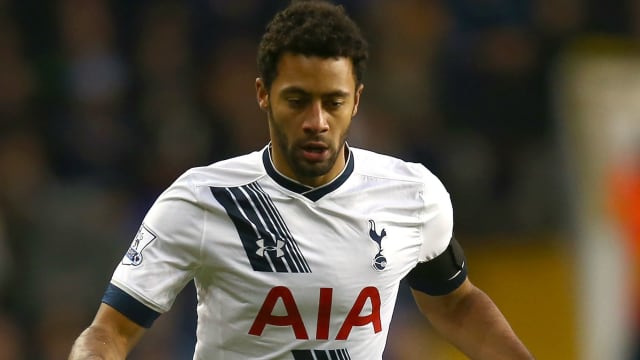 Mousa Dembele has become the latest Tottenham player to commit his future to the club, following in the footsteps of Dele Alli.

Since arriving at White Hart Lane in August 2012, Dembele has made 143 appearances in all competitions, 20 of them coming this season.

The 28-year-old has agreed a new three-year deal with Spurs that will see him remain at the club until 2019, and he believes the future looks bright for Mauricio Pochettino's side.

"I am very happy I've signed and I'm happy to be part of our future," he told the club's official website.

"The way we're playing, the way the club is developing, everything is very good and everyone wants to be part  of this team and this club.

"That's why I'm proud to extend my contract."

Alli agreed his new deal with Tottenham on January 12, keeping him at the club until 2021.