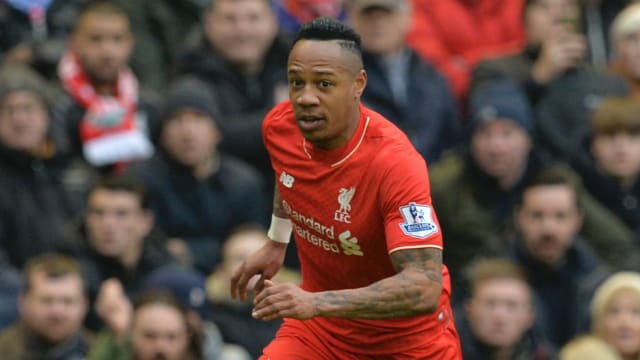 The right-back has played in all 23 of the Reds' Premier League games this season, but could be missing on Tuesday as they defend a 1-0 lead in a bid to reach Wembley.

Klopp has recently welcomed Jon Flanagan back to fitness, but still has hope Clyne will be able to appear, while centre-back Dejan Lovren has returned to training having not played since the first leg owing to a hamstring injury.

"Clyney got a knock, he is a really tough boy," the Liverpool boss said.

"I think we should leave him out of training on Monday and leave him overnight. Other than him we have only Flanno [Flanagan].

"We love Flanno, but he has been out a long time and 90 minutes or more is not the best thing for him. If we have to try it we will - he is ready - but of course it would be better if Clyney was fit.

"Dejan, after three weeks, trained on Sunday, a complete session. That was good. We will have to see in the next 24 hours what is up with Kolo [Toure] and Mama [Sakho] because [cup-tied] Steven [Caulker] cannot play.

"If nothing happens then they will probably play again because Dejan has been out for three weeks. There is nothing else serious for us."

Philippe Coutinho, Martin Skrtel and Daniel Sturridge are all still out with hamstring injuries.