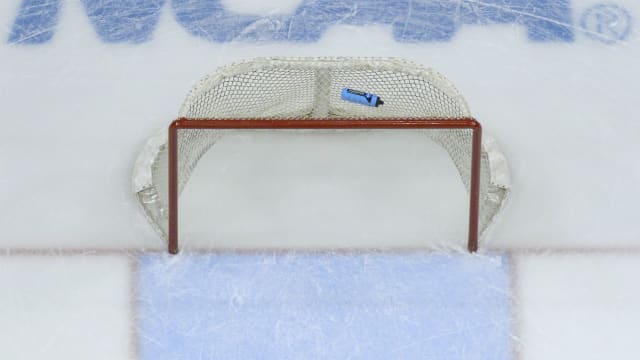 Spartak Moscow have been hit with a fine and "seriously warned" as to the future conduct of their supporters after fans threw bananas onto the ice during a 4-1 loss to Medvescak Zagreb.

Medvescak's black wing Edwin Hedberg is said to have been the target of the abuse during Wednesday's Kontinental Hockey League (KHL) clash.

The KHL revealed Spartak had been fined 700,000 rubles (£6,300) for throwing "foreign objects" onto the ice in a statement on Thursday.

In addition the league said that "violations related to incitement to racial, ethnic and interstate hatred are inadmissible".

Earlier Hedberg told R-Sport: "I don't know what to say. Things like this shouldn't happen but unfortunately they do. It's my second KHL season but I've encountered this for the first time."

Spartak have said any fans found to have been involved in the unsavoury scenes will be banned from attending games.