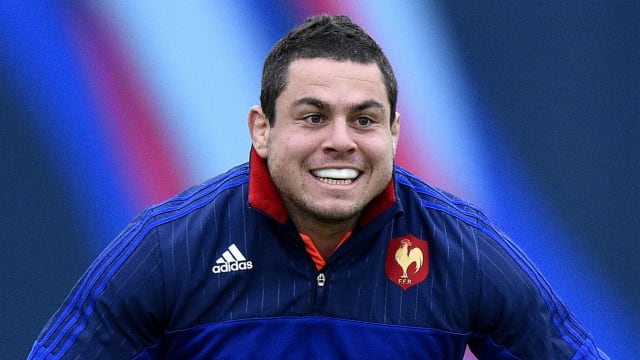 France captain Guilhem Guirado is excited by the young players coach Guy Noves has drafted into his squad since taking the helm.

Guirado hopes the new blood will help push the team on following a disappointing 2015 which culminated in a quarter-final exit from the Rugby World Cup and the departure of Philippe Saint-Andre as coach.

"I'm pretty happy and enthusiastic about what is being proposed and with the arrival of new players," he told the French Rugby Federation's (FFR) official website.

"It's weird no longer seeing the old [players] but what is good is that young people push us and allow us to challenge ourselves.

"They have been near the summit of the Top 14 for several months and it boosts the group. I hope they help make us better on the pitch."

Noves appointed Guirado as captain following the international retirement of Thierry Dusautoir, but the hooker does not expect it to have any impact on his performances.

"Nothing has changed on my side even though I know that in the eyes of some it will be different," he added.

"I will do everything to maintain my performances on the field without changing my habits. I will use the experience I had alongside experienced players."