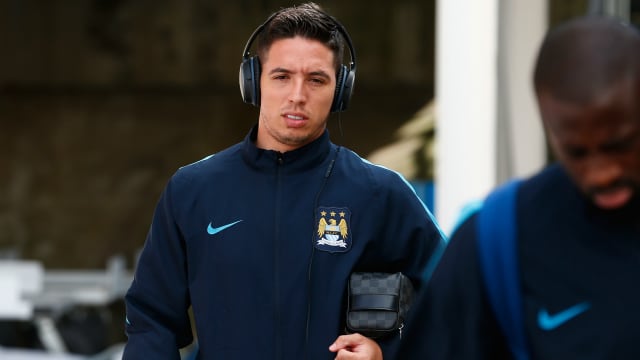 Samir Nasri's hamstring injury appears to be worse than first thought, with Manchester City manager Manuel Pellegrini fearful the French midfielder could miss the rest of the season.

Nasri confirmed via social media on Thursday he will be out of action for a further three months due to the injury, which has sidelined the France international since October 17.

But the 28-year-old is now facing a five month lay-off after suffering a setback in training.

"We don't have Samir Nasri for four or five months," Pellegrini said.

"He has a tendon injury in his right leg so now he must have surgery because it's an important [serious] injury."

Nasri has made seven appearances this season for City, who top the Premier League standings on goal difference after 12 matches.