McCaw: His career in numbers 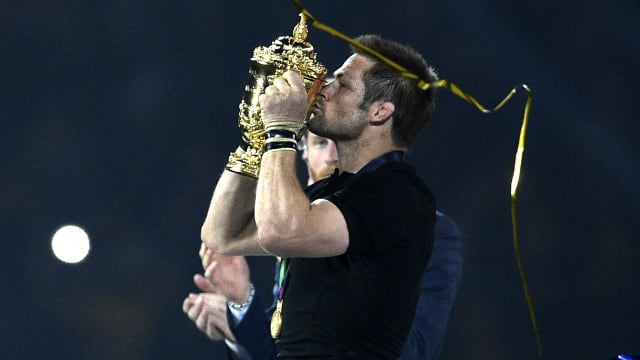 Retiring New Zealand captain Richie McCaw announced his retirement on Thursday. We take a look at his remarkable career in rugby union.

2 - Rugby World Cups won as captain of the All Blacks.

135 - Test points scored throughout his career.

3 - World Player of the Year Awards.