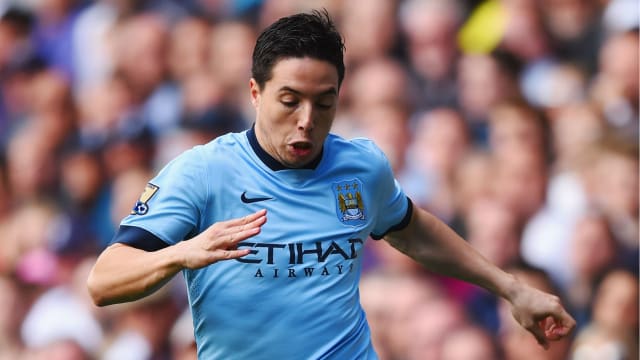 Manchester City midfielder Samir Nasri has confirmed he will be out of action for a further three months.

Nasri has not featured for City since the 5-1 win over AFC Bournemouth on October 17 because of a hamstring injury.

And the Frenchman is now set for a longer lay-off after posting a picture of him on crutches on his Instagram profile.

The picture was captioned: "What doesn't kill you make you stronger. I will be back better than ever see you in 3 months."

Nasri has made eight appearances for City this season, scoring one goal.