Ligue 1 and Ligue 2 games to be played this weekend 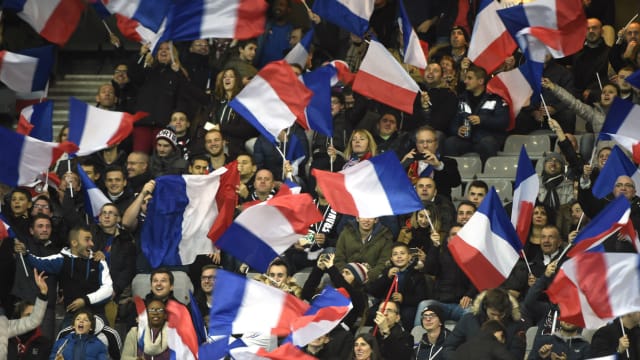 Games in Ligue 1 and Ligue 2 will go ahead as planned this weekend, France's Secretary of State for Sport Thierry Braillard has announced.

There is obvious unease in France following the terror attacks on Paris on Friday which killed 129 people - four outside the Stade de France, including three suicide bombers, during the game between France and Germany - and injured hundreds more but Braillard was eager to stress that "life goes on".

"We have to continue living our lives," Braillard told Le Parisien. "Everyone is going to have to get into the frame of mind that life goes on. I think that right now we need reassurance."

The UNFP (Union Nationale Des Footballeurs Professionnels) later tweeted to announce the Interior Ministry had confirmed the games would be played without away supporters while it has also been reported that the Marseillaise - the French national anthem - will be sung before each match.

The France national team take on England at Wembley on Tuesday night. Belgium's game with Spain in Brussels on Monday was postponed due to fears over security.