Germany without six for Netherlands friendly 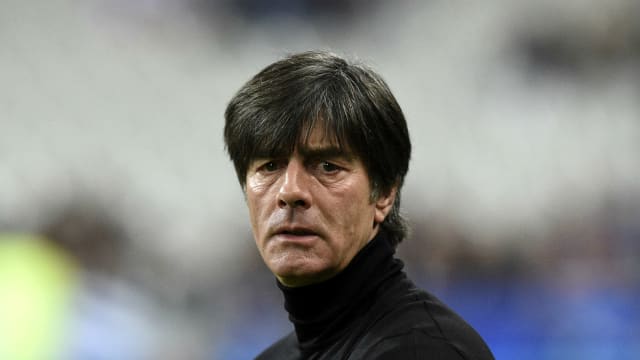 Head coach Joachim Low will be without six players for Germany's friendly encounter against Netherlands on Tuesday.

Neuer's club-mate Jerome Boateng is out with a knee injury, while Cologne defender Jonas Hector has a thigh complaint.

Schalke forward Leroy Sane was also in the original squad, but he is to link up with Germany's Under-21 side for a European Championship qualifier against Austria in Furth.

The German Football Association confirmed the fixture will go ahead as planned, despite Germany's 2-0 loss to France at the Stade de France on Friday which took place amid the atrocities in the surrounding area.