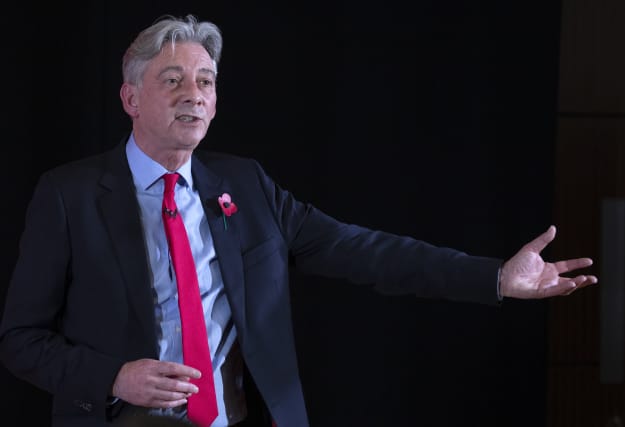 Scottish Labour leader Richard Leonard has quit with immediate effect, declaring his decision to step down is in the “best interests” of the party.

The move comes just four months before the next Scottish Parliament election – and after Mr Leonard faced damaging calls from leading MSPs within the party to go.

Last September, Mr Leonard insisted he would lead Scottish Labour into May’s election, despite party MSPs James Kelly, Daniel Johnson and Jenny Marra all speaking out publicly against him.

On Thursday, he said: “I have thought long and hard over the Christmas period about what this crisis means, and the approach Scottish Labour takes to help tackle it.

“I have also considered what the speculation about my leadership does to our ability to get Labour’s message across. This has become a distraction.

“I have come to the conclusion it is in the best interests of the party that I step aside as leader of Scottish Labour with immediate effect.

“This was not an easy decision, but after three years I feel it is the right one for me and for the party.”

He thanked those who had worked with him, saying the experience of leading the party “will live with me forever”.

His decision leaves Scottish Labour looking for its fifth leader since the independence referendum in 2014 – with Johann Lamont, Jim Murphy and Kezia Dugdale all having held the job since then.