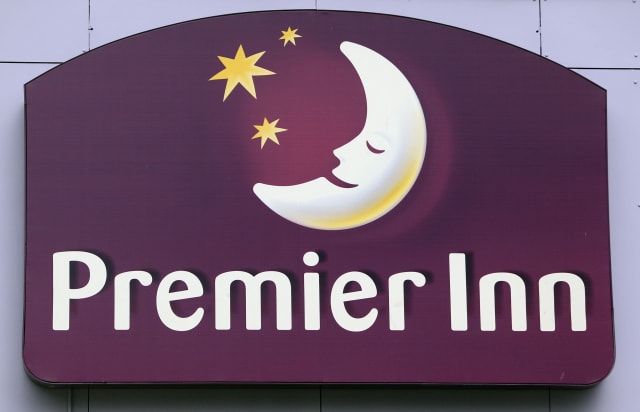 Premier Inn owner Whitbread has confirmed it axed around 1,500 jobs as it saw sales more than halve after coronavirus restrictions forced swathes of its estate to close.

The group, which also owns chains including Beefeater and Brewers Fayre, said like-for-like UK accommodation sales tumbled 56% in the 13 weeks to November 26.

It slashed jobs to cut costs in the face of trading woes, but said redundancies were far fewer than the 6,000 initially feared thanks to more workers than expected agreeing to reduce their hours.

Whitbread said third-quarter food and drinks sales plunged by 54.4% across the UK and by 74.9% in Germany, leaving total comparable group sales 55.6% lower.

But it said accommodation sales slumped as much as 66.4% in the five weeks to December 31 as restrictions tightened, with total UK sales down 73.4%.

In the UK, around two-thirds of its hotels are open for essential business and key worker accommodation, while all restaurants are shut.

Chief executive Alison Brittain said: “We expect the current travel restrictions in the UK and Germany to remain until at the very least the end of our financial year.

“With the vaccination programme under way, we look forward to the potential gradual relaxation of restrictions from the spring, business and leisure confidence returning, and our market recovering over the rest of the year.”

The group saw relatively strong demand in September, with hotel occupancy at 58%, which continued through October, before paring back sharply to 35% in November during the second English lockdown.

It added that it will continue to expand its operations in Germany, but warned that with Covid-19 restrictions hammering sales, it now expects the division to be loss-making into 2022-23.

Shares lifted 3% on Thursday morning despite the sales hit.

William Ryder, equity analyst at Hargreaves Lansdown, said: “This hasn’t been a good year for hotels, and the last quarter has seen things deteriorate again for Whitbread.

“Occupancy rates had recovered to 58% in September, but the November lockdown and progressively tightening restrictions in December saw occupancy collapse.

“Now that the nation is back in a full on lockdown, Whitbread’s looking at another tough few weeks, and probably longer.”