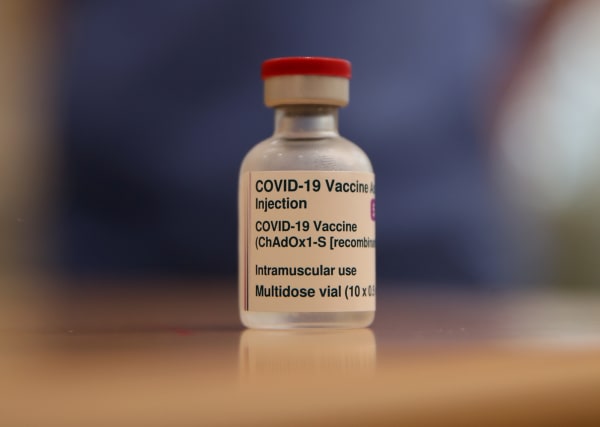 More vaccine doses have been administered in the Midlands than any other area of England, official figures showed.

A total of 447,329 doses have been administered in the region, the first to vaccinate a patient as part of the programme, with 387,647 people having received at least one injection.

The North East and Yorkshire has delivered 433,045 doses with 370,694 first doses administered, according to the NHS England figures, which run up to January 10.

The data, the first time a regional breakdown has been given, shows that 2,371,407 jabs were given between December 8 and January 10, including both first and second doses.

London Mayor Sadiq Khan claimed the capital was not getting its fair share of vaccine doses, with 237,524 doses delivered.

The Labour mayor said: “I am hugely concerned that Londoners have received only a tenth of the vaccines that have been given across the country.

“The situation in London is critical with rates of the virus extremely high, which is why it’s so important that vulnerable Londoners are given access to the vaccine as soon as possible.”

He said he would hold talks with vaccine minister Nadhim Zahawi “to ensure that we urgently receive an amount of the vaccine that reflects our size, density and the level of need in our city”.

Prime Minister Boris Johnson has previously acknowledged that while parts of the country were doing “incredibly well” in vaccinating people it was “less good” in other areas.

There were also 2,452 listed as other, including some people who live in Scotland and Wales.

The Midlands delivered the first vaccine as part of the programme, when Margaret Keenan received the Pfizer/BioNTech jab in December.

On Wednesday, the Prime Minister told MPs: “There are parts of the country where they have done incredibly well in, for instance, vaccinating the over-80s.

“We are well over 50% now in the North East and Yorkshire; less good in some other parts of the country.”

The figures do indicate that about half of all people aged 80 and over in north-east England and Yorkshire have received their first dose.

By contrast about three in 10 people aged 80 and over in eastern England have had their first jab, with a similar proportion in London.