‘No intention’ by Government to close nurseries, says Education Secretary 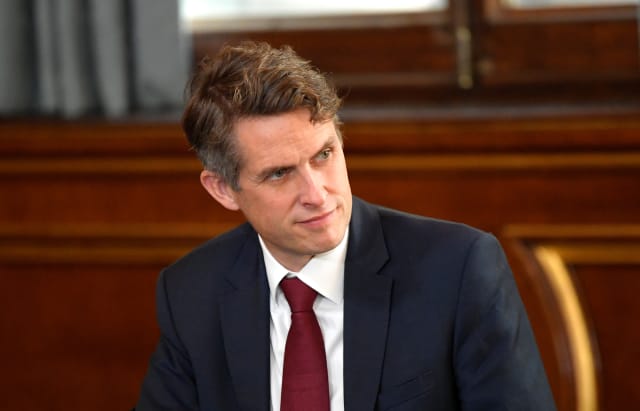 The Government has “no intention” of closing nurseries, the Education Secretary said, as he described how many families rely on early years services.

Gavin Williamson defended his decision to keep nurseries open amid concerns over the high infection rates of the more transmissible Covid-19 variant.

Speaking to MPs on the Education Select Committee, he said: “I always want to be in a position to ensure that every child can go to school and, as you’ll be aware, transmissibility among those who are youngest is very low compared to all of the settings.

“So, when you’re in a position to keep part of the education system open in the early years, I believe it was the right decision to make because so many families really rely on that nursery provision.

“Those early years are so important.”

Asked whether he would guarantee that nurseries would be kept open, Mr Williamson said there is “no intention” to close them and that the Government has “not received any contrary advice”.

Earlier this week, Labour leader Sir Keir Starmer questioned whether nurseries should be open as he called for tougher lockdown rules, saying the country is “at the most serious stage” of the pandemic “and that calls for the most serious restrictions”.

Schools in England are currently closed apart from for vulnerable children and those whose parents are key workers.

But early years settings such as nurseries and childminders are permitted to stay open, while existing childcare bubbles are allowed to stay in place.