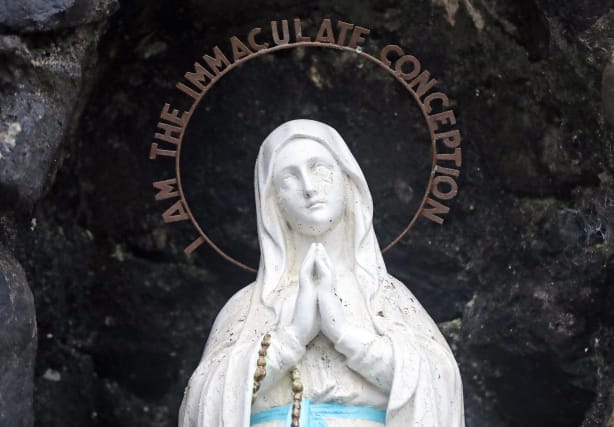 The Mother and Baby Homes report has exposed “a stifling, oppressive and brutally misogynistic culture” in Ireland, the Children’s Minister said.

The long-awaited report from the Commission of Investigation has been laid bare more than five years after it was set up, and following several delays.

Survivors of the mother and baby homes will read about the shocking number of children and babies who died in the institutions.

Speaking ahead of its publication on Tuesday, Minister Roderic O’Gorman said it marked “a landmark moment for the Irish state.

He said: “The Commission’s investigation reveals the truth of what happened, within the walls of Mother and Baby Homes and beyond them, to many thousands of women and children.

“Importantly, it also inscribes for posterity, those journeys, those heartbreaks, those truths in the words of those who experienced them first-hand.

“The report makes clear that for decades, Ireland had a stifling, oppressive and brutally misogynistic culture, where a pervasive stigmatisation of unmarried mothers and their children robbed those individuals of their agency and sometimes their future.”

Minster O’Gorman said the publication brought an end to decades of silence around the true horror of Ireland’s Mother and Baby Homes.

He said: “Publication of the Commission’s report is an expression of truth. For decades, Irish society was defined by its silence, and, in that, its complicity in what was done to some of our most vulnerable citizens.

“With its publication, we are affirming that their stories and their truth, will be heard, acknowledged and understood.”

The Government is to consider the report in the “weeks and months ahead”, they said in a statement.

It will aim to develop an action plan centred on eight specific issues: A survivor-centred approach, an apology, access to personal information, archiving and databases, memorialisation, restorative recognition and dignified burial.

The Government has established a counselling support service for survivors, who were given access to it for the first time earlier on Tuesday.

The HSE National Counselling Service (NCS) is available to provide a counselling service for survivors from Monday to Friday between 9.30am and 5pm.

The Government has committed to providing compensation to some survivors.

A bespoke ex-gratia “Restorative Recognition Scheme” has been established to provide financial recognition to specific groups identified by the Commission of Investigation.

The Government has reaffirmed its commitment that people can access personal information contained within the Commission’s records in line with GDPR.

A national memorial and records centre related to institutional trauma during the 20th century will also be developed.

It will serve as a centralised repository for institutional records, and envisages archiving and presenting relevant records and witness testimony by victims and survivors as well as the historical and social context.