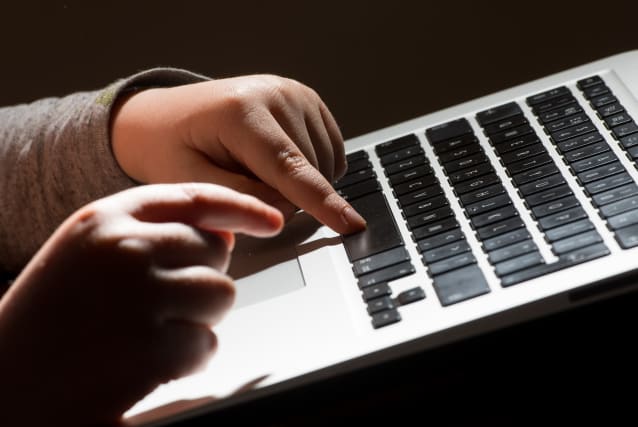 A further 300,000 laptops and tablets will be delivered to schools in England to help disadvantaged children learning from home due to the coronavirus crisis, the Government has announced.

The Department for Education (DfE) said the boost brings the total number of laptops and tablets being made available for pupils to 1.3 million, amid concerns that many lack a suitable device in order to study remotely.

Students in schools and colleges in England – except children of key workers and vulnerable pupils – have been told to learn at home until mid-February due to tighter restrictions.

Over 100,000 laptops and tablets were delivered last week alone, according to the department, which said that three-quarters of a million devices are expected to have been delivered by the end of this week.

As part of the Get Help with Technology Programme, the additional devices will support schools and colleges across the country and allocations have been made with the aim of prioritising those most in need.

According to estimates from Ofcom, between 1.14 million and 1.78 million children in the UK (9%) do not have home access to a laptop, desktop or tablet.

Education Secretary Gavin Williamson said: “I know just how difficult the past year has been for parents and teachers, now more so than ever.

“I want nothing more than for every child to be in the classroom with their friends and teachers, but with that not possible we are doing everything in our power to support schools with high-quality remote education.

“These additional devices, on top of the 100,000 delivered last week, add to the significant support we are making available to help schools deliver high-quality online learning, as we know they have been doing.”

Meanwhile, the Government is also due to publish a remote education framework to support schools and colleges with delivering learning for pupils who are at home.

It comes after campaigners threatened legal action against the Government if it fails to step up its efforts to ensure all children can access remote education during the latest national lockdown.

The Good Law Project has accused ministers of “forcing” poorer children and black, Asian and minority ethnic (BAME) pupils to attend school at the height of the pandemic due to a shortage of digital devices.

Government guidance says vulnerable children may include “pupils who may have difficulty engaging with remote education at home” due to a lack of devices or quiet space to study.

Vulnerable children should be strongly encouraged to attend school during the lockdown, according to the guidance, but parents who choose to keep children out of class will not be penalised.