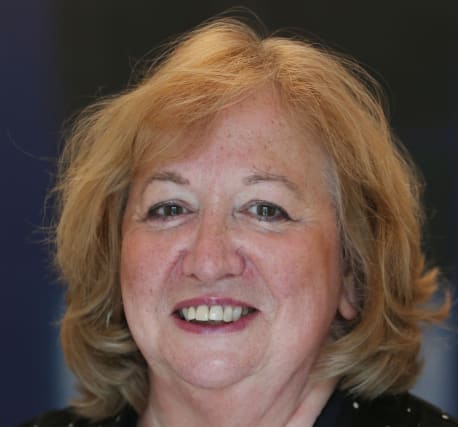 An official who has represented health and social care workers during the Covid-19 crisis has been elected as the first woman to lead the UK’s biggest trade union.

Christina McAnea succeeds Dave Prentis, who is retiring after 20 years as general secretary of Unison.

Glasgow-born Ms McAnea won almost half the votes in a ballot of members, beating three other candidates.

In her role as assistant general secretary at Unison, she has been responsible in recent years for collective bargaining, negotiations and equalities strategy, including health and safety, pensions and procurement.