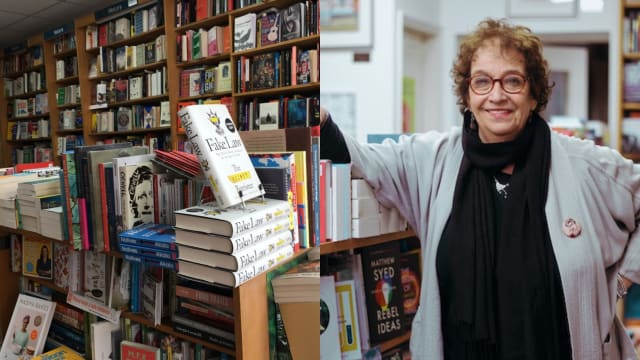 An independent bookshop which has had to close due to coronavirus restrictions has received hundreds of orders after putting out a plea on Twitter.

Newham Bookshop in London tweeted on Sunday that if 100 of their followers ordered a book it would be “of great help during this tough month”.

The tweet received thousands of interactions and the result has been more than 200 orders as people sought to get behind the independent.

“January is known to be tough anyway in the book trade,” manager Vivian Archer, 72, told the PA news agency.

“Last lockdown it was totally new and we just got on with it. We had phenomenal support.

“The whole thing with independent bookshops is the browsing, seeing things you wouldn’t have expected.

“January is renowned for being difficult, but difficult and closed?”

The coronavirus pandemic has hit independents hard, not only because people cannot browse, but also because they can no longer run events such as book signings.

Newham Bookshop however has a strong Twitter presence, with over 15,000 followers, and the surge in orders has kept Vivian busy.

“It’s fantastic. We’ve had over 220 orders, so that’s double what we said on Twitter,” she said.

“Classics are coming into their own again, they did through the last lockdown.

“I thought ‘let’s do this and see what happens’.

“Never in a million years could I have thought it would have had this big a response.”