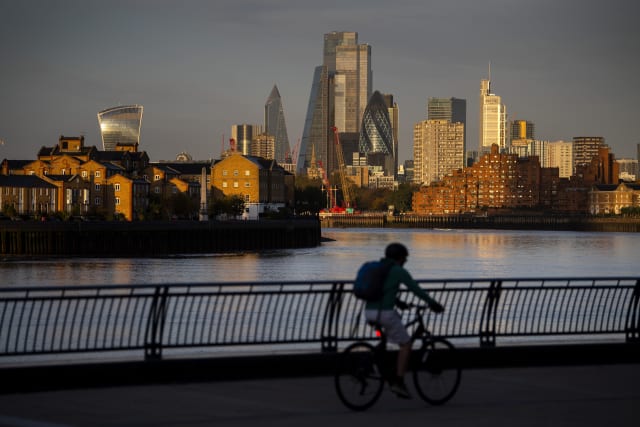 Challenger bank Revolut has applied for a banking licence in the UK which will put it in more direct competition with traditional high street banks and its fellow newcomers.

The company, which has its headquarters in London, said it had applied to the Bank of England’s Prudential Regulation Authority and the Financial Conduct Authority for a UK banking licence in a bid to expand the services that it offers customers.

Until now, customers have been able to open accounts in pounds and euros with Revolut, get debit cards, and trade in cryptocurrency and shares.

If it is granted, the new licence will let the company offer full current account services to its UK customers.

This will include overdrafts, loans and deposit accounts.

It will also mean that customers qualify for protection under the Financial Services Compensation Scheme (FSCS), which means that if the bank collapses, deposits of up to £85,000 will be paid back through the scheme.

“A UK banking licence allows us to provide the essential financial products UK customers expect from their everyday primary bank account, such as loans, credit cards, overdrafts and deposit accounts, coupled with the additional trust and security that is offered through FSCS protection,” said chief executive and founder Nik Storonsky.

“We want to be the best in class for customer experience, value and capabilities, and offering full bank accounts allows us to do just that.

“In the future, we want to offer many more innovative products to our UK customers and we are excited to continue driving innovation and competition in the banking industry. Becoming a fully licensed bank in the UK is a central pillar of that ambition.”

The licence, which normally takes one or two years to be approved, would put Revolut into more direct competition with other challenger banks.

It comes nearly three years after Monzo was granted its UK banking licence, and follows Starling by five years.

Revolut already offers these services in Lithuania, where it was granted an EU banking licence in 2018, and Poland, and plans to roll out current accounts in more central European countries.

The company has 13 million customers and more than 2,000 employees, with 800 of them based in London.