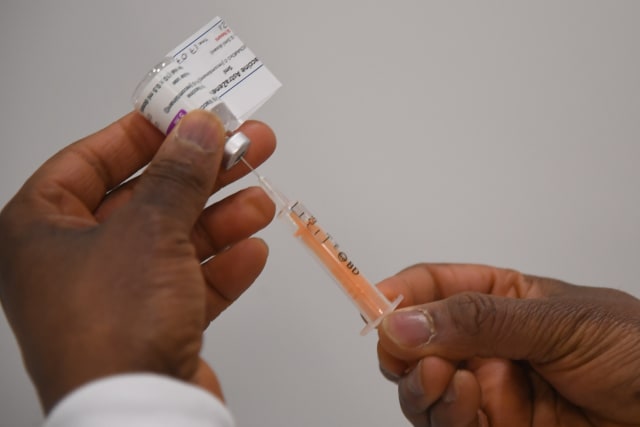 Britain’s most senior police officer added her colleagues were “not immune to the virus” and has asked the Government to consider the case for inoculating frontline workers earlier than planned.

Her views echo with those of John Apter, chairman of the Police Federation of England and Wales, who has said rank and file officers urgently needed the “protection they deserve”, and asked for officers to be prioritised after society’s most vulnerable groups and NHS workers have been given the jab.

Writing in the Times, Ms Dick said: “By necessity, frontline police officers and staff interact with many people every day and are sometimes inevitably in close contact, whether helping injured victims or detaining offenders.

“I have been asking the government to consider that the unique environments in which frontline colleagues work are properly recognised in the prioritisation process for vaccines.

“The case for frontline officers so they can continue to keep others, as well as themselves, safe is very strong. I am delighted to hear this is being actively discussed.”

The Metropolitan Police will be supplying 75 drivers to help their “overstretched” London Ambulance Service colleagues, Ms Dick said, writing the force was taking “unusual steps to assist our uniformed colleagues”.

She also praised the majority of Londoners for following Covid-19 legislation, but said her colleagues had seen others “flagrantly ignoring the rules” by holding house parties, meeting in basements to gamble or breaking into railway arches for unlicensed raves.

Ms Dick wrote: “We will still be engaging, explaining and encouraging but those who break the rules or refuse to comply where they should without good reason will find officers moving much more quickly to enforcement action.”