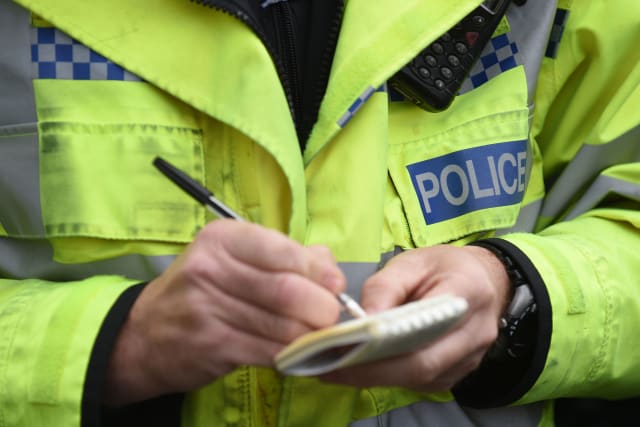 A former police chief has said it was “no wonder” there had been confusion around the enforcement of lockdown rules given some of the terminology used by the Government.

It comes after Derbyshire Police issued two women £200 fines when they went for a walk on Wednesday at a remote spot about five miles from their homes.

Mr Barton told BBC Breakfast on Saturday: “I think personally Derbyshire will row back from this position, but sadly there will be some damage done here because, for the public to comply with the law, they have got to think and see the police are acting fairly.

Lockdown guidance instructs the public to limit exercise – including running, cycling, swimming and walking – to once per day, and says people can leave their home but should not travel outside their local area.

Mr Barton, who led Durham Police between 2012 and 2019, said the lack of a clear definition of the word “local” was part of the issue.

He said: “What’s crucial in this pandemic is that the messaging is clear. It’s Whitehall that’s written this.

“In Scotland, when they talked about people not travelling, they said you can’t cross a local authority area. Now everyone knows what that means. Whereas here, we’ve suddenly dreamt up this word local.

“None of those issues have ever been described by the law before, so no wonder there is some confusion out there.”

Mr Barton said police forces have had “hundreds” of different rules sent to them in the past nine months, with little training on how to enforce them.

“What I would ask for is politicians stop changing the rules as much and let’s keep the messaging simple.”

Derbyshire Police said the women could have taken exercise closer to their home addresses, and described their actions as “clearly not in the spirit of the national effort” to reduce travel and the possible spread of coronavirus.

The force has since said all fixed penalty notices issued during the latest national lockdown will be reviewed after it received clarification about coronavirus regulations.