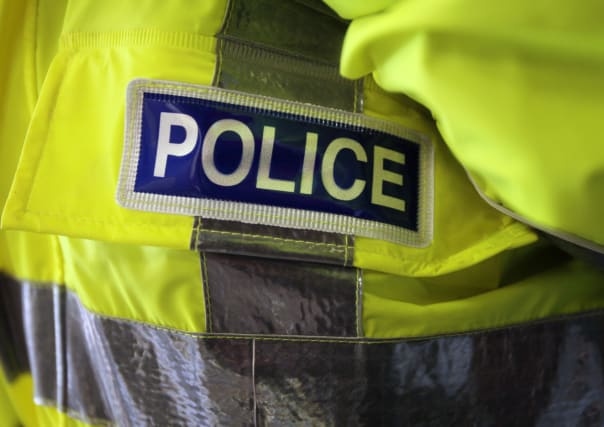 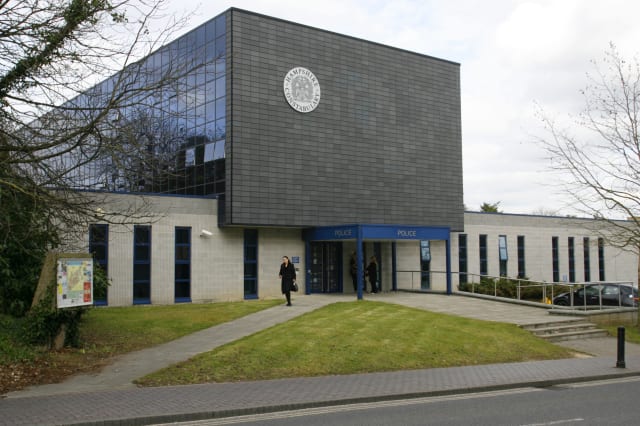 Five out of six members of a "toxic" specialist police unit have been sacked for their "shameful" discriminatory language.

The officers from the Serious Organised Crime Unit (Socu) in Basingstoke, Hampshire, were recorded making racist, sexist, ableist and other inappropriate comments.

An anonymous complaint about their behaviour prompted Hampshire Constabulary to launch an investigation and the unit's office was bugged.

A disciplinary tribunal found the six officers had committed gross misconduct with their "abhorrent" comments.

Retired detective inspector Tim Ireson, the unit's commanding officer, and former Pc Craig Bannerman would have been sacked if they had not left the force while trainee Detective Constable Andrew Ferguson has been given a final written warning.

John Bassett, legally qualified chair, said: "Police officers, whether individually or as a unit, cannot pick and choose which of the standards they will abide by, in particular it is not open to members of a particular unit to disregard some of the standards in the belief that this makes them more of an effective or cohesive unit.

"In the panel's opinion, the matters it has found proved are the antithesis of what the public expects and what is clearly set out in the standards of public behaviour.

"The conduct in question was shameful."

He added that the sacked officers' names would be placed on a public list of banned officers.

Olivia Pinkney, Chief Constable of Hampshire Police, said: "During the hearing, the panel heard a catalogue of sexist, racist, homophobic and ableist language and commentary that has rightly shocked us all and understandably left people with many questions about how this has been allowed to happen.

"I have always said that policing is built upon the values of professionalism, compassion, courage and integrity and the public have a right to expect the highest standards from the officers and staff who are entrusted to keep them safe.

"These officers have failed to deliver on the promise they made to uphold fundamental human rights and accord equal respect to all people, the oath they declared when they took the office of constable.

"Policing has never before been under so much appropriate scrutiny to ensure an inclusive environment for all our officers and staff to flourish and bring their best.

"There is no place in my force, or in policing more widely, for those who do not live up to this standard.

"These behaviours fell far short of those expected by me. These officers have undermined the trust and confidence of our communities and damaged the reputations of their colleagues who do treat people with respect and uphold the values and standards quite rightly expected by those we police.

"I would hope that the public have seen that we don't accept this type of behaviour, that when it is raised that we will take action and we will be open and transparent about that, no matter how difficult that may be."

Jason Beer QC, presenting the case against the officers, said that following an anonymous complaint, covert recording devices were placed in the unit's offices between March 9 and April 2 2018.

Mr Beer told the hearing: "It was a unit that was plain nasty that displayed attitudes towards groups and communities that police officers are called upon to protect."

Among the conversations recorded were comments that the only black officer in the unit had arrived from Africa in a crate.

And "explicit and highly offensive" fake pornographic images of the royal family were also posted on a work WhatsApp group.