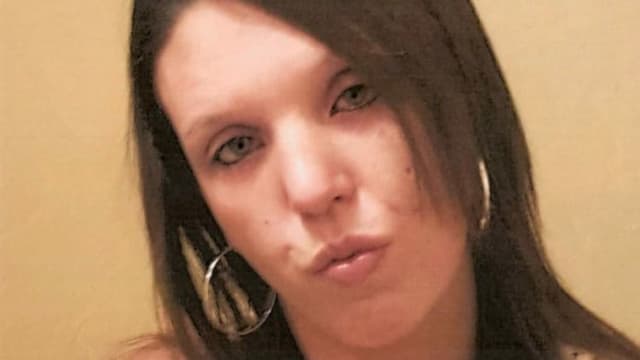 A 49-year-old man “brutally and ferociously” beat his girlfriend to death in a jealous rage after proposing to marry her, a court has heard.

Mark Brandford, of Kingston Crescent, Portsmouth, Hampshire, is accused of using a crowbar to murder 32-year-old Kayleigh Dunning while she was naked in his bed on the night of December 16 2019.

Simon Jones, prosecuting, told Portsmouth Crown Court that Ms Dunning had been seeing another man, Dean Drooney, at the same time as the defendant and she had sent her other lover “affectionate” messages in the hours before she was killed.

Mr Jones said: “Kayleigh was a lovely character, her family and friends remember her as an outgoing, chatty and passionate young woman.

He continued: “She was the victim of a brutal and ferocious attack, namely blows to her head and neck which had crushed her skull and severed the major artery in her neck.”

The prosecutor said that the defendant had met Ms Dunning two years before when she had been previously been seeing Mr Drooney but she had broken off this relationship.

He said that she had since renewed the relationship with Mr Drooney and would see him regularly at the same time as Brandford.

Mr Jones said that the defendant had told friends that he had begun planning to marry Ms Dunning and on the night of her death he posted photos on social media of personalised balloons he had bought to propose to her.

He said: “There was indeed a marriage proposal from Mark Brandford to Kayleigh and it seems Kayleigh said yes and photographs were found on the defendant’s phone and some of these had been uploaded to his Instagram account.

“It showed a seemingly happy looking Kayleigh with some novelty balloons that he had customised for the occasion.

“‘Will you marry me’ on one and he had anticipated her response on the other.

“He hadn’t prepared for a no.”

Mr Jones said of the defendant’s motive: “It might have rankled him that there was another man that Kayleigh had told him she loved and was still sleeping with.”

Mr Jones said the defendant spent the following day acting “completely normally” and he had told friends of his engagement to Ms Dunning as a “sham to cover up his actions”.

It was not until he returned to his home, seven hours after his work that he called 999 to report finding Ms Dunning’s body.

Brandford, a road sweeper, denies the two charges and the trial was adjourned until Friday.