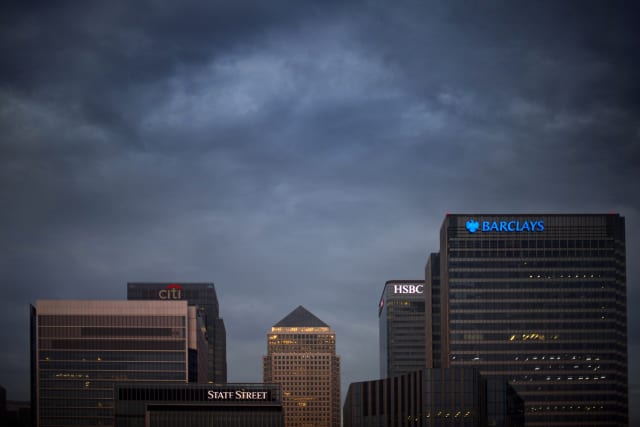 The tax office has fined a business a record amount for failing to properly follow money-laundering rules.

HM Revenue and Customs (HMRC) said it had handed a £23.8 million fine to MT Global, a money transfer business which operates in England, Europe and Canada.

The company was given the fine for “significant breaches” of regulations between July 2017 and December 2019, officials said.

The breaches revolved around risk assessments and the record keeping associated with them, policies, controls and procedures, and fundamental due diligence, HMRC said.

“Businesses who fail to comply with the Money Laundering Regulations leave themselves, and the UK economy, open to attacks by criminals,” said Nick Sharp, deputy director of economic crime at HMRC’s fraud investigation service.

“Money laundering is not a victimless crime. Criminals use laundered cash to fund serious organised crime, from drug importation to child sexual exploitation, human trafficking and even terrorism.

“We’re here to help businesses protect themselves from those who would prey on their services. That includes taking action against the minority who fail to meet their legal obligations under the regulations as this record fine clearly shows.”

News of the fine was released as HMRC published a list of companies it had fined for breaching money-laundering regulations.

HMRC said it had recouped £166 million from the proceeds of crime, including more than £22 million from money-laundering offences.

The National Crime Agency estimates the scale of money laundering impacting the UK each year is more than £100 billion.