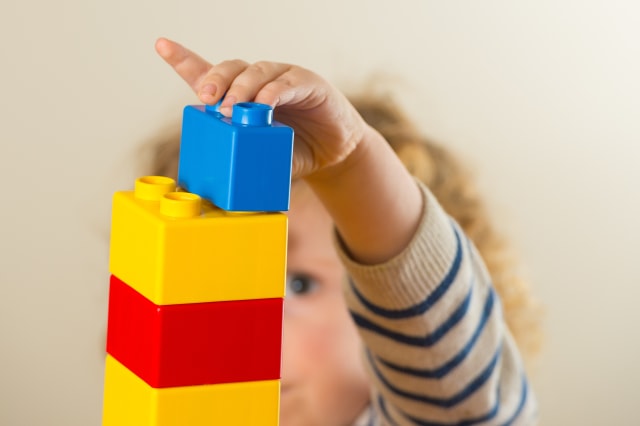 A number of nurseries in England have taken the decision to partially close amid concerns about coronavirus transmission risks, an education charity has warned.

The Government has said early years settings should remain open to all children, but primary and secondary schools must move to remote learning – except for the children of key workers or vulnerable pupils.

But the Early Years Alliance (EYA) has said that a number of providers have taken the decision to only open their doors to children of key workers or vulnerable children amid safety fears.

The charity said it has also heard reports of some local authorities recommending partial closures.

It came after Unison and GMB both called on the Government to reconsider its decision to keep nurseries and pre-schools open to all children amid concerns over the new Covid-19 strain.

Nursery leaders say there is fear and confusion over how safe the settings are and they have demanded reassurance from the Government on the evidence behind the decision to keep nurseries open.

Neil Leitch, chief executive of the EYA, said: “With the Government still failing to provide any clear evidence on transmission risks in early years settings, we know that a number of providers have chosen to take the very difficult decision to partially close and that a number of councils have taken the step of advising local settings to do the same.

“For nurseries, pre-schools and childminders, any temporary closures to all but critical worker and vulnerable children is likely to have huge financial implications, as it means not only losing private parental income, but also in many areas, early entitlement funding.

“It is simply not acceptable that providers are being forced to choose between their welfare and their financial stability. If the Government wants providers to stay open at a time where nearly everyone else is being told to stay at home, it must ensure that it is both safe and viable to do so.”

On Monday evening, Boris Johnson said schools may act as “vectors for transmission, causing the virus to spread between households” when he announced closures until February.

However, early years settings such as nurseries and childminders can remain open under the lockdown in England, and existing childcare bubbles are allowed to stay in place.

Asked on BBC Breakfast whether nurseries should be open, Mr Zahawi said: “Yes. Those very youngest children – in terms of this virus, there is very little risk.

“The nursery sector has taken tremendous care in making sure the premises are also Covid safe. It is the right thing to do.”

But GMB union says the Government needs to urgently close nurseries and pre-schools – apart from vulnerable children and the children of key workers.

Stuart Fegan, GMB national officer said: “There is no scientific evidence to support the continued opening of nurseries. It is purely a political decision, made by ministers who are failing to take their responsibility to staff, families and the wider community seriously enough.

“They’ve left nursery staff, childminders and nannies worrying for their safety and sown fear and confusion among parents.

“It’s time for the Government to step in and correct this dangerous mistake by closing all nursery and pre-school provision to all but key workers and vulnerable children, in line with school closures. “

In response to concerns about the lack of scientific evidence on Tuesday, a Department for Education spokesperson (DfE) said: “Early years settings remain low-risk environments for children and staff and there is no evidence that the new variant of coronavirus disproportionately affects young children.”

Evidence suggests pre-school children are less susceptible to infection and are not playing a driving role in transmission, it added.