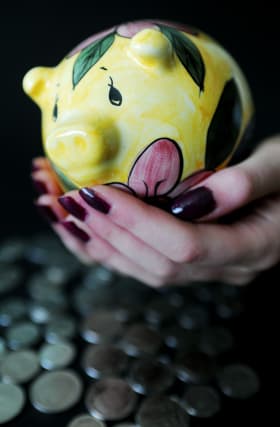 People are more likely to ask their mother for tips on financial matters than their father, a survey has found.

Around in 12 (8%) people would seek money guidance from their mother, while one in 14 (7%) would turn to their father, according to Hargreaves Lansdown.

People living in Yorkshire and the Humber are the most likely to seek financial advice from their mother, the poll of 2,000 people across Britain found, with 12% saying they would do so.

They were followed by one in 10 (10%) of people in the West Midlands and Scotland who would ask their mother, and 9% of those in the North East and North West of England.

In general, women are more likely to ask others for tips on money than men, according to the findings, with 42% of women saying they would not ask anyone, compared with 47% of men.

She added: “If guidance isn’t the answer, and you need advice, the only people qualified to give it are financial advisers… It’s worth taking the time to track down the kind of advice that’s right for you.”