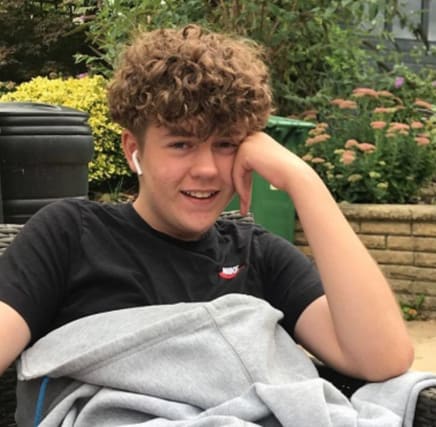 An autistic 13-year-old schoolboy stabbed to death in a park on Sunday afternoon was “hilariously funny, charming and beautiful”, his family said.

Oliver Lucas Stephens, who was known as Olly, died at the scene of the attack at Bugs Bottom fields, Emmer Green, in Reading.

Four boys and a girl, aged between 13 and 14 and from Berkshire, are being held on suspicion of conspiracy to commit murder, Thames Valley Police said.

In a statement issued through police, Olly’s family described the youngster as “an enigma” who “could get his own way with a wry smile and a cheeky grin”.

They said: “He always stood his ground and fought for the underdog whilst having an amazing depth of love, warmth and wit.

“In his final moments he must have been terrified. Fighting to get home, he had everything to live for.

“We now have only memories.

“An Olly-sized hole has been left in our hearts.”

The family described the ordeal as “every parents’ worst nightmare”.

But they also sought to highlight those who helped at the scene, including “a Good Samaritan that tried valiantly to save Oliver,” an off-duty doctor who offered help, and the emergency services.