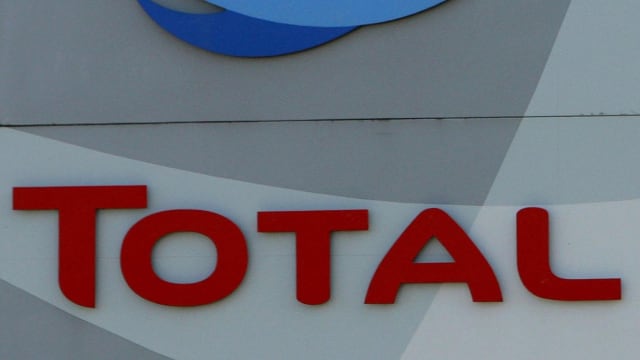 After the rebels’ January 1 attack on Quitunda village, just outside the fence of the gas project, the company removed most of its workforce, estimated at 3,000, from the Afungi peninsula.

“In view of the evolving security situation in Cabo Delgado province,” Total “decided to reduce the number of personnel present at the Afungi site”, the company announced in a statement on Monday.

Total “is taking all necessary measures to ensure the safety and security of its staff and subcontractors”, its statement said.

Work at the site has been suspended, according to the Zitamar news agency.

Total has cut back operations to a bare minimum, evacuating staff and contractors by air.

The insurgents, allied with the so-called Islamic State group, have carried out a string of attacks since Christmas Eve, driving closer to the Total construction site, which covers 27 square miles.

Mozambique’s rebels, known locally as al Shabab but who are not allied to the insurgents of the same name in Somalia, have held the Indian Ocean port of Mocimboa da Praia since August and the Mozambican army has not been able to regain control of the strategic town.

Late last year, the jihadists took over some nearby towns and beheaded about 50 people, according to several reports.

Since the insurgency began in 2017, more than 2,400 people have been killed and 570,000 people have fled their homes, according to the government.