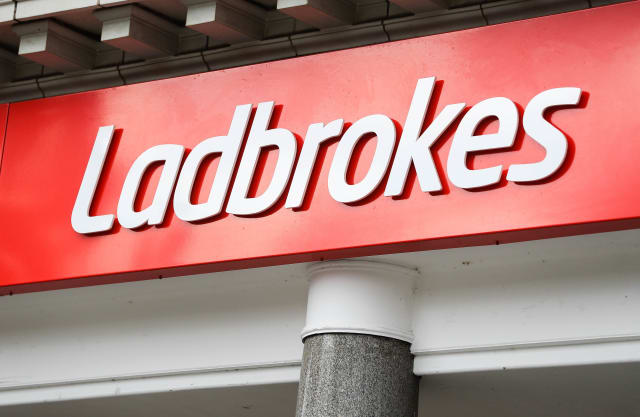 US casino giant MGM Resorts has made an approach for the owner of bookmakers Ladbrokes and Coral in an attempt to push further into online sports betting.

Entain, which owns the UK high street betting stores, said in a stock market announcement that it had received and rejected the proposal which values the business at £8.09 billion.

MGM Resorts, which runs the Las Vega Bellagio casino and resort, now has until February 1 to make the bid formal or walk away; however, Entain said it “believes that the proposal significantly undervalues the company and its prospects”.

The two companies already have a partnership in the US, following a Supreme Court ruling in 2018 that allowed online sporting betting to take place, while gambling laws remain under state-by-state control.

MGM’s offer includes Entain investors receiving 0.6 shares for each share they own – representing a value of 1,383p per share – up 22% on the company’s closing price on December 31 2020.

It would mean shareholders in Entain, which changed its name from GVC last summer, would own 41.5% of MGM.

Reports of the bid, which first emerged in the Wall Street Journal, suggested it had the backing of MGM’s largest shareholder, media mogul Barry Diller’s IAC group.

Entain confirmed that MGM “has indicated that a limited partial cash alternative would also be made available to Entain shareholders”.

Mr Diller, who launched the Fox television network in the US and owns several online services, said in August that IAC’s experience could contribute to the growth of MGM’s online gaming business.

Since deregulation in the US for online sports betting, a number of US casino operators have turned to UK bookies to use their experience in online gambling.

The ruling by the Supreme Court said that foreign businesses looking to cash in on the changes would need to partner up with US-based casinos.