Court to review ‘too low’ sentence given to killer of Louise Smith, 16 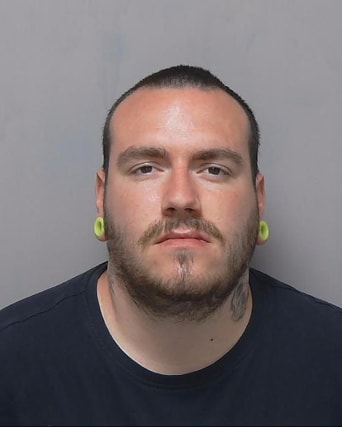 The prison sentence given to a 30-year-old man for the “brutal” murder of teenager Louise Smith is to be reviewed by the Court of Appeal after being referred by the Solicitor General for being “too low”.

Shane Mays from Havant, Hampshire, was jailed for life at Winchester Crown Court in December to serve a minimum of 25 years after he was found guilty of the murder of the 16-year-old on VE Day.

The teenager, who was training to be a veterinary nurse, was “brutally” killed in Havant Thicket and her body defiled and burned.

The Attorney General’s Office has confirmed that the Solicitor General Michael Ellis QC has referred the case.

A spokesman said: “The Solicitor General was shocked by this horrific attack and wishes to express his deepest sympathies to the victim’s family.

“The Solicitor has referred the sentence of Shane Mays to the Court of Appeal under the unduly lenient sentence (ULS scheme) as he considers it to be too low.”

Mays, described in court as “predatory”, lured the 16-year-old to the secluded spot in Havant Thicket where he repeatedly punched her in the face causing her fatal injuries.

He then defiled her with a stick before burning the body which was found 13 days later following a major police search.

In a victim impact statement read to court, Louise’s mother, Rebbecca Cooper said: “You killed my daughter Louise in such a traumatic way but then to do what you did afterwards is beyond words.

“You are a monster.

“What gave you the right to do that?

“You damaged her so bad that I didn’t have a chance to say goodbye, hold her hand or even kiss her.

“I will never forgive you for this.”

She added: “You came to my house the day you killed her, looked me in the eyes with no remorse when you knew what you had done was pure evil.

“You have made us relive what you did to Louise.”

She described her daughter, who wanted to be a veterinary nurse, as “happy and smiley” who “had the world to look forward to”.