When are schools due to reopen across the UK? 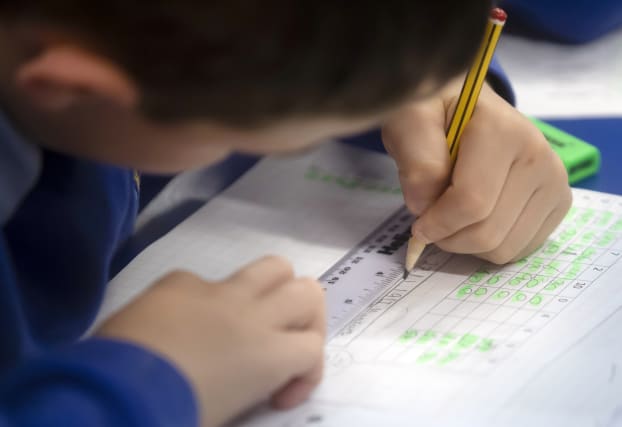 Plans for when schools will reopen following the Christmas break differ across the four nations.

Here, the PA news agency looks at the situation with schools in the UK.

All of London’s primary schools and those in some surrounding areas will not reopen until January 18 due to the fast-spreading variant of Covid-19.

Primary schools elsewhere have been told to stay open and Prime Minister Boris Johnson has said parents should send children back to classrooms where they are open this week.

But local leaders across the country have said they will support head teachers that decide it is safer if schools remain closed.

Secondary schools in England will have a staggered return, with those taking exams this year resuming in-person teaching on January 11 and other year groups on January 18.

First Minister Nicola Sturgeon said the “planning assumption” remains to open schools for face-to-face learning on January 18, but parents will be informed of any changes that may be necessary.

Schools are set to use staggered returns for pupils in Wales, with face-to-face learning expected to return for most by January 11 and a full return before January 18.

On Sunday, First Minister Mark Drakeford said a “phased and flexible return” had been agreed with local authorities, which would allow schools to choose their reopening date based on the coronavirus situation in their area.

He said the Welsh Government would “keep this under consideration”, while its technical advisory group would look at all available evidence early next week.

First Minister Arlene Foster said remote learning for schoolchildren in Northern Ireland should only be for a short period.

Primary pupils are to be taught remotely for the week from January 4-8, while for secondary school Years 8 to 11, remote learning is due to last for the entire month.