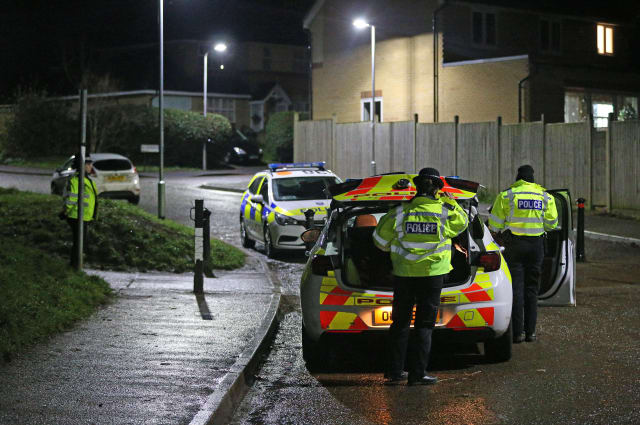 Four boys and a girl have been arrested by police investigating the murder of a 13-year-old boy in Reading.

Thames Valley Police said the five teenagers are aged between 13 and 14 and are being held on suspicion of conspiracy to commit murder.

Officers were called just before 4pm on Sunday following reports of a stabbing in Bugs Bottom fields, Emmer Green.

The boy, who has not been identified, was pronounced dead at the scene.

"We have arrested five young people in connection with this tragic incident, but I would urge anybody who has any information surrounding what happened yesterday to please make contact with Thames Valley Police."

Anyone with information is asked to call police on 101 or Crimestoppers anonymously on 0800 555111.