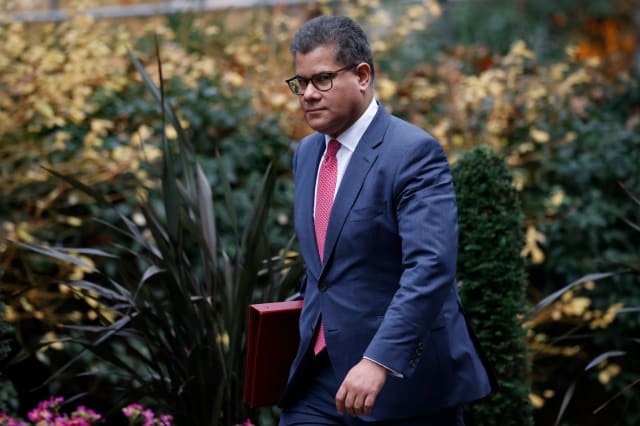 Business Minister Alok Sharma offered to resign from his ministerial position in order to take on a full-time role preparing for the country's chairmanship of United Nations COP26 climate change summit, The Times reported on Saturday.

Alok Sharma, who is also president of this year's climate summit, has told Prime Minister Boris Johnson that he would rather give up his position as business minister than step down from his role in climate change envoy, the newspaper reported.

In December, Johnson's office denied a report that he wanted his predecessor David Cameron to take over from Sharma as president of next year's UN COP26 climate change summit.

Alex Salmond says he cannot appear before inquiry next week

Starmer says PM was consistently ‘behind the curve’ as Covid deaths pass 100,000