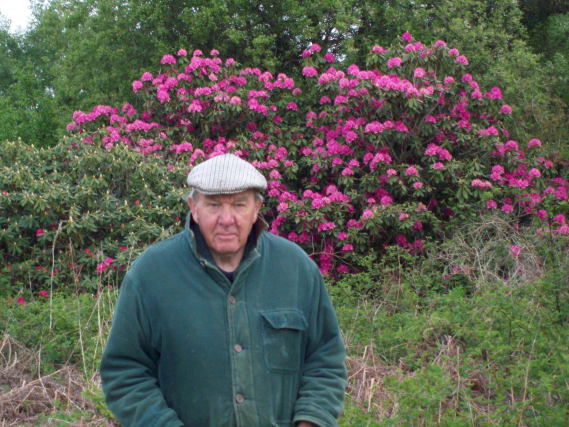 Police on the hunt for Leighton Snook in connection with the murder of a pensioner earlier this week have arrested a 28-year-old man in Colchester.

The suspect was wanted in connection with the killing of 83-year-old Donald Ralph at his home in the village of the Essex village of Aldham on Tuesday.

A 16-year-old boy from Leicester was arrested on Wednesday evening but Essex Police had been hunting for Snook.

The force said a 28-year-old man was arrested in Colchester on New Year’s Day in connection with the murder and they were no longer looking for the suspect.

Two men aged 30 and 39 and a 21-year-old woman have also been arrested on suspicion of assisting an offender.

All four remain in custody for questioning, along with the 16-year-old.

Investigators had also been searching for Mr Ralph’s car, a blue Volvo V50, which was stolen from his address.

It has now been located in Hastings, Essex Police said.

Anyone with any information about the murder is urged to contact police or call Crimestoppers anonymously on 0800 555 111.

Mr Ralph’s family described him as being “very young at heart” and a man who loved being in the countryside.

His niece, Tina Ralph, said: “He was a man who loved all things countryside, particularly fishing and the Norfolk Broads, as well as being an avid bird lover.

“He loved horse racing and spent many a happy Saturday having a little flutter.

“Don was a unique character, who will be much missed by his wide circle of friends, and all his family.”