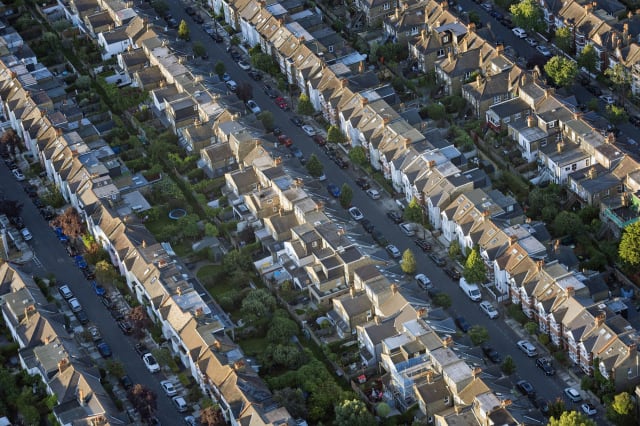 Troubled estate agency Countrywide has agreed to a takeover by rival Connells in a deal valuing the group at more than £134 million.

It comes after Connells increased its offer to 395p a share, following a 325p bid made on December 7 and a previous 250p-a-share approach.

The recommended bid values debt-laden Countrywide at around £134.4 million, or about £223.1 million including debts.

It will create an estate agency with nearly 800 branches across the UK.

Connells – which is owned by Skipton Building Society – pledged to repay all of Countrywide’s lenders in full and invest in the chain’s technology, branch network and workforce.

It said it does not plan to make “material” changes affecting Countrywide’s 600-strong branch network or its 9,000 employees.

But it revealed there are likely to be cost savings and some staff cuts across head office, IT and administrative operations, though it did not provide any numbers.

Connells said it will also review the head offices of both firms with a view to possibly merging the sites at one or other of the locations, which are only nine miles apart.

Countrywide has its headquarters in Milton Keynes, Buckinghamshire, while Connells is based in Leighton Buzzard, Bedfordshire.

David Livesey, group chief executive of Connells, said: “Our primary motivation for the acquisition is to invest in and grow the Countrywide business.

“We believe that we have the right management team, strategy and investment firepower to work with the talented teams at Countrywide and lead Countrywide into a bright future.”

David Watson, acting non-executive chairman of Countrywide, said: “We have been encouraged by their recognition of the need to put in place a sustainable capital structure and a willingness to support the company, which is a great business that has been constrained by too much debt.

“This significantly improved offer from Connells allows Countrywide shareholders to realise their investment in cash at a price that fairly values the opportunities and risks of the business.”

Countrywide has been struggling under a £90.2 million pile of debt and has been scrambling for a solution.

It had been looking at a raft of options, including a plan unveiled by private equity company Alchemy which would have seen it pump £70 million into the business in return for a controlling stake of more than 50%.

Countrywide had also been mulling a plan to raise capital from existing shareholders.

Connells said it already had support for its offer confirmed in writing by around 51% of Countrywide investors.

It said it does not expect any competition issues and is hoping the deal will complete in the first quarter of 2021, if Countrywide shareholders give it the green light.

Countrywide is by far the larger of the two networks, with around 600 branches, 60 brands and 9,000 staff.

Connells, which started with one branch in Luton in 1936, now has a network of around 180 branches across the country.