What does the Brexit deal mean for me? 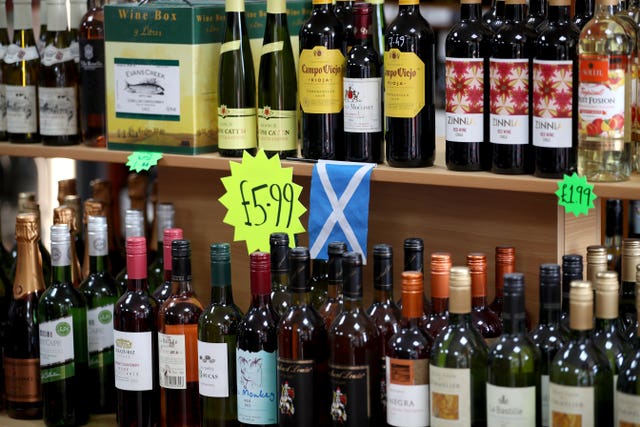 The UK and the EU have reached a Brexit trade deal less than a week before the deadline.

Politicians and experts now have more than 1,200 pages of legal text to read after the document was published on Boxing Day.

Here, PA looks at what the deal could mean for the average person, their activities and spending.

Will my shopping be more expensive?

There will be no tariffs on products sold between the UK and the EU to allow companies on both sides to keep trading in a similar way to now, with the idea of preventing price rises and keeping shelves stocked.

The European Commission said the two sides had created "an ambitious free trade area with no tariffs or quotas on products, regulatory and customs co-operation mechanisms".

Can I go on holiday or on a business trip?

Rules for business trips and holidays will change as free movement of people between the EU and UK comes to an end.

UK citizens will be allowed to stay in the EU for 90 days in any 180-day period without a visa, and the same will apply for EU citizens in the UK.

The European Commission says the choice to end free movement "inevitably mean[s] that business travel between the EU and the UK will no longer be as easy as it currently is".

People heading from the UK for business have been told by the Government to check the requirements of the country they are travelling to.

Free mobile phone data roaming will end and British passport holders will no longer be able to use the EU passport queue at airports and other borders.

Can my pet go abroad?

The pet passport scheme between the UK and the EU will end on January 1 and any animals taken into the EU will need an Animal Health Certificate.

The UK Government is advising people to allow a month to arrange this and any other vaccinations their animal may need.

Can we still buy European wine?

Wine can still be traded and sold between the UK and the EU.

Certificates will now be needed for wine to be imported, and a suggested draft can be found in the document.

It asks for information such as a description and details on how it was transported.

The region and grower of the wine should also be given somewhere in the official documents.

Will anything change with medicines?

There is a dedicated section in the draft deal looking at maintaining the availability of medicines on both sides of the Channel.

It sets out that both the UK and the EU countries can accept certificates from the other for medicines, and must hand over any certifying information to the other party within 30 days if it is requested.

It also sets out that in times of emergency or crisis, hauliers carrying medicines will not need to have obtained a licence to travel.