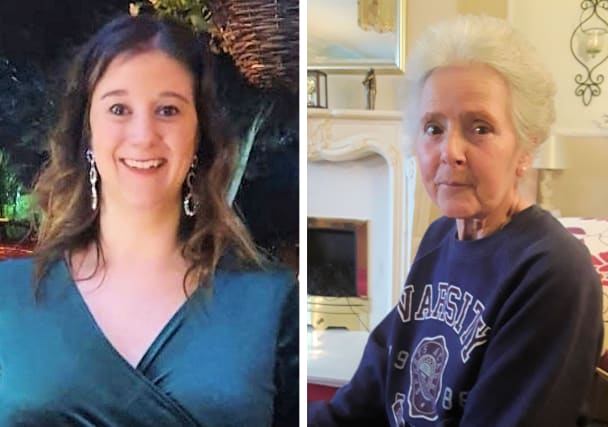 A man accused of killing his wife and a pensioner during a “psychotic episode” has been found guilty of murder.

The deaths of schoolteacher Amy Appleton, 32, and passer-by Sandra Seagrave, 76, in the village of Crawley Down, West Sussex, shocked the local community.

Appleton had denied two charges of murder but was found guilty on Tuesday following a trial at Hove Crown Court.

A statement released by Amy Appleton’s family following the verdict said: “It has now been a year since we lost our wonderful Amy.

“Never a day goes by that we don’t miss and think of our beautiful, kind, caring daughter, sister and stepsister.

“As time goes by it seems to get harder to understand how we lost her in such tragic circumstances and our family will struggle to move on.

“Amy will live on in our minds and in our hearts, and will always be missed by the many people, colleagues and school children that she knew and who loved her.”

A statement released by Ms Seagrave’s family following the verdict said: “Sandy was a lady of old-fashioned values who was a true character.

“She could be intensely private but would happily talk to anyone, and she would not turn away from a situation.

“She was very well known around Crawley Down walking her dog around the village.

“It may be year since she was killed but the memory and pain we all felt then is still just as fresh today.

“Her tragic death is something that is almost impossible to come to terms with.”