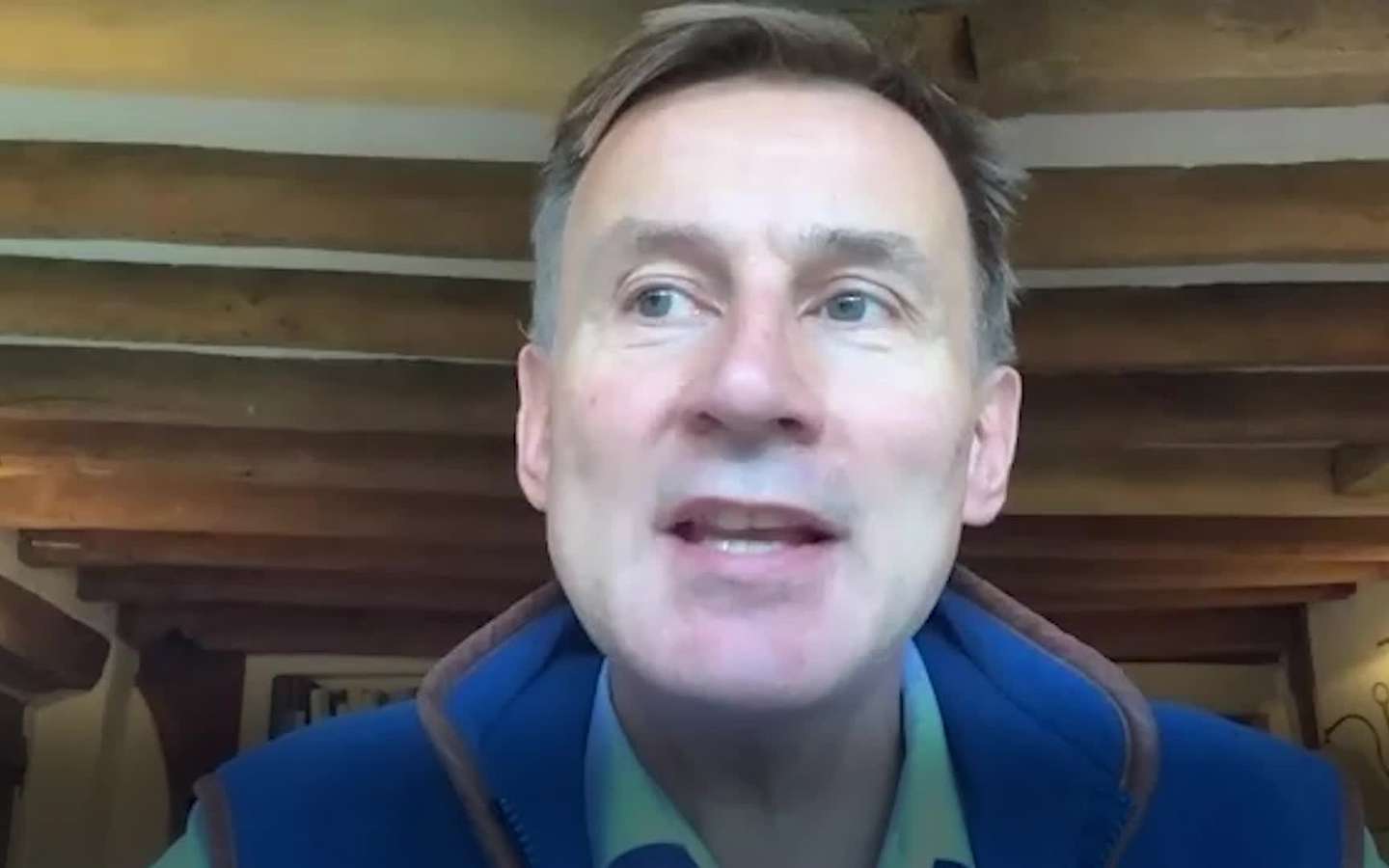 A former UK health secretary has proposed taxing the over-40s to cover the costs of social care for the elderly.

Hunt said Johnson should seize the opportunity created by his large majority in the Commons and the public mood in the wake of the coronavirus crisis.

"I just think the year after the pandemic, if we don't do it now, it really is now or never. Because the public have never understood better how important our care system is," he told PA.

The current funding model for social care is widely seen as unfit for purpose, leaving huge bills for many who need care and significant pressure on cash-strapped local authorities and providers.

But efforts to fix the system have repeatedly hit a wall, with ministers shying away from reform as many proposals have sparked a fierce backlash.

Hunt broke ranks on Tuesday to propose a "tax surcharge to people over 40," a measure introduced in Germany and Japan. He said the taxes were "only a small amount extra, but as you get older you start to pay a little bit more."

The MP, a cabinet member for much of the past decade including as health secretary between 2012 and 2018, said both countries had avoided "public pushback" with the measures.

"I think the biggest battle now is with the Treasury, because the sums of money are eye-watering. We were even more bankrupt as a country after the Second World War and then we had the imagination and vision to set up the NHS, and I think this is another 1948 moment."

Johnson promised to "fix the crisis in social care once and for all" on the steps of Downing Street in his first speech as prime minister last year.

He said the government had a "clear plan," but proposed reforms have not yet been published.

But the government was reported in July to be considering a tax on the over-40s. Current health secretary Matt Hancock is said to be keen on the idea, and a cross-party group of MPs have made similar proposals before.

A department of health and social care spokesman said: "We are focused on ensuring all those who need it get the care and support to stay safe and well during the Covid-19 pandemic and throughout this winter, including through regular testing of staff and residents and free PPE.

"We remain committed to sustainable improvement of the adult social care system and will bring forward proposals as soon as possible."