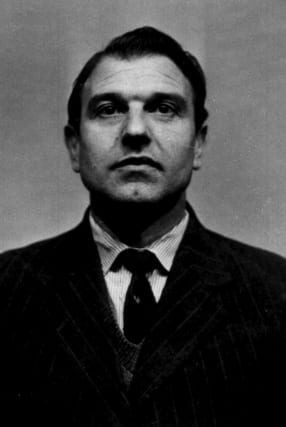 The state-owned news agency RIA Novosti said his death was confirmed by Sergei Ivanov, the head of the press bureau of the Russian Foreign Intelligence Service (SVR).

In 1961, the former MI6 officer was jailed for 42 years for spying for Russia during the Cold War, but he escaped from Wormwood Scrubs in 1966.

Born in Rotterdam in 1922, he moved to England where he joined the Royal Navy and was later asked to join the British Secret Service.

During the height of the Cold War, he leaked government secrets to the Soviet Union, including a secret tunnel the West, including the UK and the US, had built to tap Soviet communications.

He was exposed as a Soviet agent to the British by a Polish defector, Michael Goleniewski, and arrested.

He spent the last 40 years of his life in Russia.