The post-Brexit trade deal in numbers 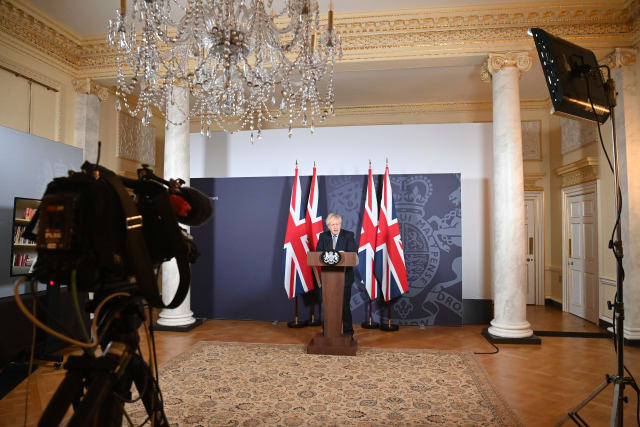 The UK and the European Union have reached a trade agreement days before current arrangements were due to expire.

Here is a look at that Brexit deal in numbers:

– 1973 – The year Prime Minister Boris Johnson said the UK was last an independent coastal state with full control over its waters.

–£100 million – The amount of money announced by Mr Johnson for fishing communities to modernise their fleets.

–27 – EU member states which will need to approve the trade deal.

–329 – Days between the UK leaving the EU and the trade deal being reached.

–Four million – EU nationals who have requested to settle in the UK over the last four years, according to the Prime Minister.

–Five (and a half) – The length of the fishing transition period in years, cut from the 14 years originally requested by the EU.

–54 – Months between the initial referendum vote and the trade deal being agreed.

–58 – Countries the UK has made trade deals with around the world since Brexit, according to the Prime Minister.

–£668 billion – The amount of money the deal will generate each year, according to Mr Johnson.

–9.30am – When European diplomats will meet on Christmas Day in UK time to start reviewing the agreement.

–95 – Months since then-Prime Minister David Cameron promised an in-out referendum on EU membership if the Conservatives win the 2015 general election.

–One – Pigeon pounced on by Larry the cat in Downing Street while the country waited for the announcement of a trade deal.