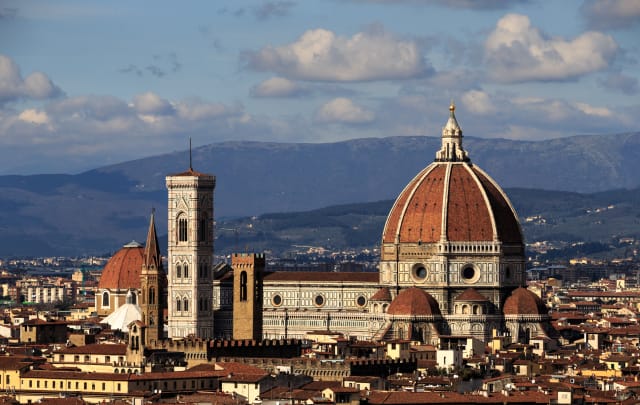 The Erasmus student exchange programme will be replaced in the UK by a worldwide scheme named after code breaker Alan Turing, the Prime Minister has said.

Speaking after the announcement of a trade deal between the UK and the European Union, Boris Johnson said the UK had made a “tough decision” to pull out of the programme for financial reasons.

The Erasmus exchange programme, which the UK joined in 1987, allows students to study and work across Europe.

Mr Johnson said it would be replaced by a worldwide scheme named after Bletchley Park code breaker Alan Turing.

He said: “We are doing a UK scheme for students to go around the world, it will be called the Turing scheme.

“Students will have the opportunity not just to go to European universities, but the best universities in the world.”

At a press conference shortly before the Prime Minister spoke, the EU’s chief negotiator Michel Barnier said the UK’s withdrawal from the programme was one of his regrets.

He said: “I have just two regrets in terms of our societal co-operation.

“Firstly, the British Government decided not to participate in the Erasmus exchange programme.”

The move has been criticised by Scottish First Minister Nicola Sturgeon, who said the decision was “cultural vandalism”.

She tweeted: “There will be lots of focus, rightly, on the economic costs of Brexit.

“But ending UK participation in Erasmus, an initiative that has expanded opportunities and horizons for so many young people, is cultural vandalism by the UK Government.”

Former prime minister Gordon Brown had previously called for the UK to remain part of the programme.

In September, Mr Brown said the programme plays a critical role in higher education and research across the country, as well as ensuring all UK students have access to a global education.

More than half the British students who study abroad do so under the Erasmus programme, Mr Brown added.