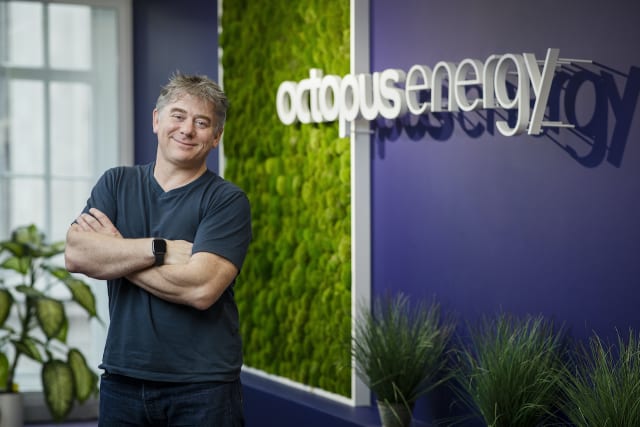 British challenger energy supplier Octopus has been valued at more than two billion dollars (£1.5 billion) in a new deal which launches its brand in Japan.

Tokyo Gas will invest 200 million dollars (£150 million) to buy a 9.7% stake in Octopus, while launching a joint venture with the company.

The Octopus brand will launch in Japan, and plans to provide 100% renewable electricity in the country. Octopus will own 30% of the venture, with Tokyo Gas owning the majority.

“This joint venture will bring our exciting approach to renewable energy and technology to the world’s largest competitive energy market, and the investment will turbocharge our mission to revolutionise energy globally,” said chief executive Greg Jackson.

Australia’s Origin Energy is also set to take a stake in Octopus for 50 million dollars (£37 million).

It follows a larger investment in April, when Origin bought a 20% stake in a deal which valued Octopus at more than £1 billion, which was worth approximately 1.25 billion dollars at the time.

It means the five-year old energy company now has a valuation not far behind that of British Gas owner Centrica.

Mr Jackson has said he aims to reach 100 million customers around the world by 2027, and has recently moved into the US, Australia, Germany and New Zealand.

In the UK, Octopus has a 5% share of the energy supply market, according to Ofgem. It counts 1.8 million households in its retail portfolio, Octopus said.

A significant part of the company’s value is in its Kraken software, which the firm not only uses itself, but also licenses to Origin Energy, nPower and E.On, among others.

The software will also be used for the joint venture in Japan.

Tokyo Gas president Takashi Uchida said: “Through this partnership, we will contribute to the achievement of a better lifestyle for customers by realising value creation and delivery tailored to every one of them.”