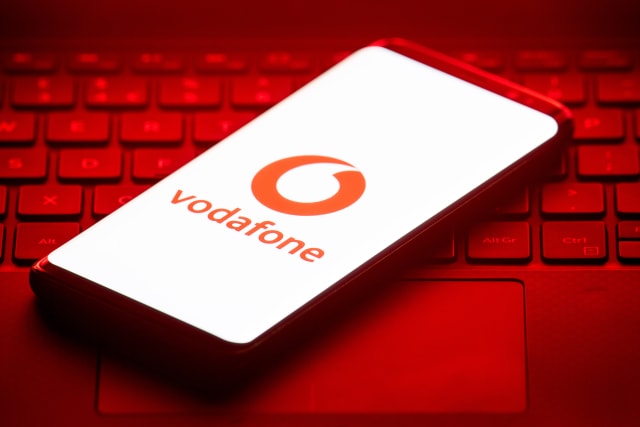 Vodafone has ended negotiations with the Saudi Telecom Company (STC) over plans to sell a 55% stake in its Vodafone Egypt business for around 2.4 billion US dollars (£1.81 billion).

The London-based telecoms giant first announced it had entered into detailed negotiations with the Saudi business at the end of January this year.

But in a short statement to the stock market on Monday, the company said talks “have been terminated”.

No reason was given.

Chief executive Nick Read said: “We believe that the Egyptian government is committed to an optimal framework for the telecoms sector, which will enable Vodafone Egypt to deliver on the country’s vision of digitisation and financial inclusion, and create a technology hub to support our growth in the African region.”

The Memorandum of Understanding between STC, the kingdom’s biggest telecom operator, and Vodafone, which was signed in January, expired in April but was subsequently extended to July and then September.

Despite finally expiring in September, both sides said talks were continuing over Vodafone Egypt, which has a 40% market share with 44 million customers.

Vodafone has been looking at slimming down its operations since 2019, with plans to sell businesses in New Zealand and Malta, alongside Egypt, aimed at raising 4.4 billion euros (£4.05 billion).

State-run Telecom Egypt owns the remaining 45% of Vodafone Egypt and, under the country’s market regulations, STC would need to make a bid for the entire company – including the government’s stake.

The move comes less than a month after STC, the biggest mobile operator in the Middle East, announced that its chief executive is resigning after just two years in the role.

Nasser Al Nasser said he is leaving due to personal circumstances and will remain in his role until March 28, the company said.