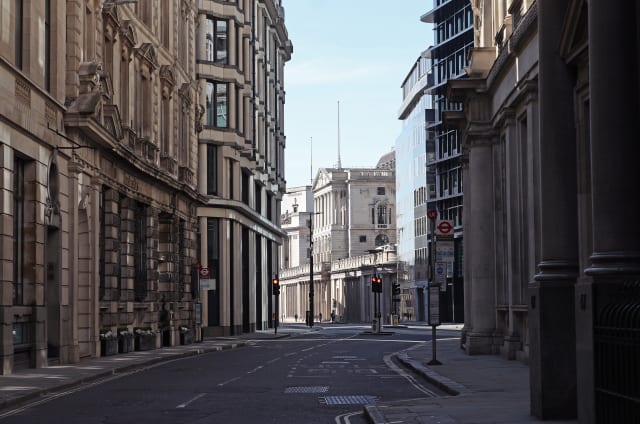 Businesses across the country are set to save £481 million as the Government said offices that have appealed their business rates bills can have a 25% rebate as a result of the coronavirus pandemic.

The Valuation Office Agency (VOA), which is responsible for issuing rates bills that apply to all commercial premises, issued an interim agreement with businesses citing a material change in circumstances.

Chancellor Rishi Sunak said in March that 358,264 occupied retail, leisure and hospitality premises can have a 100% business rates holiday for the 2020/21 financial year worth £10.13 billion in England.

But offices and other commercial premises have been billed as normal, totalling £15.49 billion according to the real estate adviser, Altus Group.

Around 150,000 firms, across all sectors of the economy, have appealed their business rates assessments saying that the impacts of Covid-19 on property had been devastating and stopped offices functioning normally as ministers said staff should work from home where they can.

The vast majority of the appeals had been on grounds that offices had seen a substantial and prolonged reduction in use through a material change in circumstances.

Following the overwhelming number of appeals, the VOA – an executive agency of HMRC – agreed to urgent interim reductions of 25% off the rateable value of all offices under appeal, following weeks of negotiations.

Robert Hayton, head of property tax at Altus Group, Britain’s largest ratings advisory, said: “The interim settlement paves the way for an initial rebate worth up to £481 million for the office sector.”

He added: “The Government Agency has been brilliant in facilitating discussions to get us where we are but must now focus on full reductions on other property types, especially retail, hospitality and leisure where the current rates exemption ends on March 31.”

A fifth of all properties liable for business rates are offices, a total of 418,353 offices according to Altus Group, and will pay £7.9 billion in business rates during 2020/21 despite the work from home instruction.

Rates hit the headlines in autumn when the PA news agency revealed supermarkets alone were set to make savings of £1.87 billion from the rates holiday – despite enjoying record trading due to having “essential” retail status.

It led to several supermarkets and retailers, including Tesco, Sainsbury’s, Asda, Aldi, Pets at Home and B&M Bargains agreeing to hand over the savings – boosting the Treasury’s coffers by more than £2 billion.

Business rates are devolved to Scotland, Wales and Northern Ireland.

A Valuation Office Agency spokeswoman said that discussions were still ongoing, and no formal decision has been made.

She added: “Understanding the impact of the ongoing pandemic on rateable values is a complex legal and valuation issue. We are working to resolve these cases as quickly and efficiently as we can.”