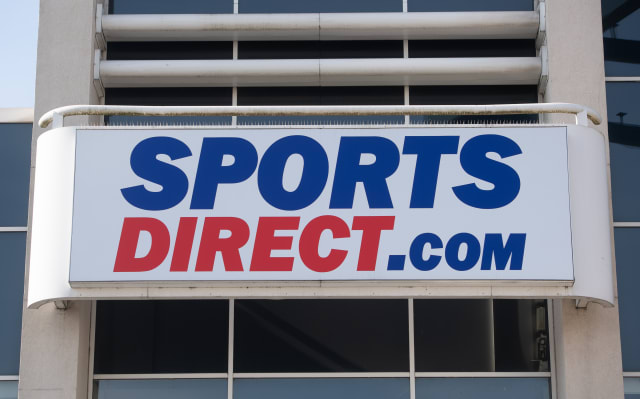 Mike Ashley’s Frasers retail empire has issued a profit warning, saying publicised guidance of a 20% to 30% boost in profits this year is unlikely to be achieved.

The retailer, which includes high street names including Sports Direct, House of Fraser, Evans Cycles and Game Digital, had only made the commitment earlier this month.

But the new Tier 4 rules introduced over the weekend have hit the business, with many stores forced to close to customers – although staff in stores are still expected to go in to fulfil click-and-collect orders.

In an update to the stock market, the company said: “From Sunday 20 December 2020, the Government closed non-essential retail in London, the South East and East of England with no warning.

“This has led to virtually all of our stores closing in these areas.

“Given this is a peak trading period, and combined with the high likelihood of further rolling lockdowns nationwide over the following months at least, such is the uncertainty of when stores can and cannot open that the board of Frasers Group plc can no longer commit to Frasers Group achieving its publicised guidance of a 20% to 30% improvement in underlying EBITDA (pre-tax profits before one-off costs) during FY21 and, accordingly, is withdrawing its guidance.”

Earlier this month, the company revealed that pre-tax profits rose by 17.6% to £106.1 million at Frasers Group, in the half-year to the end of October.

Bosses said they had seen a “successful reopening of our stores in England” following the national lockdown, adding “we can confidently raise the bottom end of our full-year guidance”.

The retailer said it had benefited from the business rates holiday, although revenues fell 7.6% to £1.89 billion due to the six weeks of store closures in the first lockdown. Excluding acquisitions, revenues fell 12.6%.

On Thursday, Frasers said it would not buy a stake in Somerset-based handbag maker and luxury fashion brand Mulberry, after building up a 36.8% stake in the business.