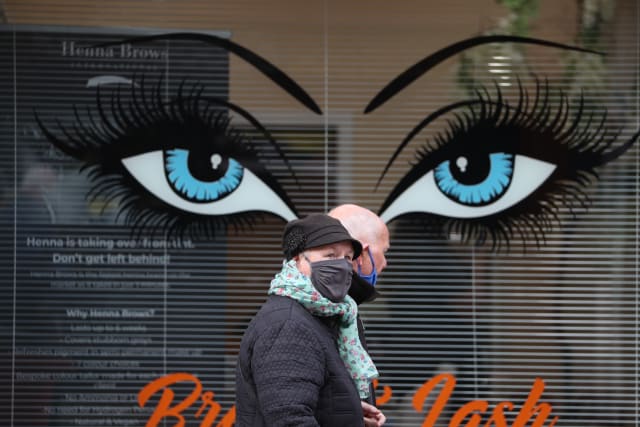 Nicola Sturgeon has said “preventative action” may be needed to halt the spread of a new strain of coronavirus.

The First Minister took part in a four-nations call on Saturday and is set to discuss options with her ministers at a cabinet meeting.

It comes after England’s chief medical officer Chris Whitty said the UK had now informed the World Health Organisation that it had concluded the mutant strain could spread more quickly.

“Cases currently at lower level in Scotland than rUK – but preventative action may be necessary to stop faster spreading strain taking hold.”

Ms Sturgeon told the daily coronavirus briefing on December 15 that nine cases of the new Covid-19 variant had been identified in Scotland.

All of the cases of the new strain were found in the Greater Glasgow and Clyde health board area, the First Minister told MSPs.

Both Scotland’s Health Secretary Jeane Freeman and Deputy First Minister John Swinney have refused in recent days to rule out a post-Christmas lockdown.

Ms Freeman said on Friday that “every possible option remains on the table” while Mr Swinney said on Thursday that the Scottish Government will “take decisions that will be sustainable for a period into January and February to protect the public interest”.

Scotland has five tiers of coronavirus restrictions, with the majority of the country currently in Level 3 – the second highest.

A review of the levels is due to take place on Tuesday.