Please bring him back: Woman pleads for return of ‘snatched’ dog 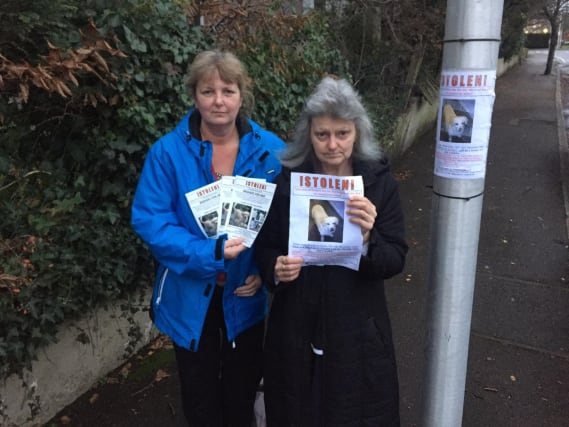 A dog owner has issued a plea for the safe return of her pet after he was apparently snatched from her during a walk.

Linda Johnson, 69, was walking Buster in Woodford Green, north-east London, on the evening of Sunday December 13 when she said she was approached by a man and a woman.

Ms Johnson said the woman made a fuss of Buster before the man took him and ran off, driving away with the rescue dog.

“Whoever’s got my dog, it’s made me really ill because of the stress of it all,” Ms Johnson told the PA news agency.

“He’s my life, I love him dearly. I just want him back, and whoever’s got him, please bring him back to me safely.”

Ms Johnson adopted Buster around two years ago from Romania and said he had some behavioural problems.

An appeal poster describes Buster as “a corgi sized rescue dog” and asks people in the area to check their CCTV footage.

“I just want him back home with me,” Ms Johnson said.

The Metropolitan Police have been approached by PA for comment.