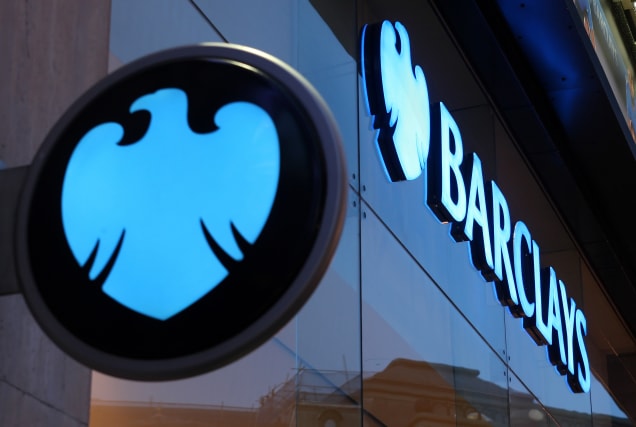 Sir Ian Cheshire has quit as the chairman of Barclays UK bank after four years.

He said he will leave the role on January 1 but will remain on the board until May to ensure a smooth transition.

He said the decision to step down from the £480,000-a-year job was due to the increased time required to help the bank recover from the Covid-19 crisis, which has wiped out profits for UK high street banks.

The former Kingfisher chief joined in 2017 and set up the “ringfenced” bank as part of new City rules following the financial crisis.

His job involved working with the bank two days a week, although the pandemic has seen a shake-up in operations as the bank hands out billions in bounce back loans and repayment holidays, while undergoing a major branch closure programme.

A statement to the stock market said: “With regret, Sir Ian has informed the group that he is unable to accommodate the increased time commitment and duration required to see through this programme.”

He will be replaced by Crawford Gillies, the senior independent director on the main board.

Mr Gillies will be replaced in that role and as chairman of the remuneration committee by Brian Gilvary.

The bank also announced Julia Wilson, finance chief at 3i, is joining as a non-executive director and will leave her position on the board of L&G.

Barclays group chief executive Jes Staley has been with Barclays since 2015 and his own plans to leave the bank remain up in the air.

He is thought by many in the City to be looking at leaving in the next year or two, although he recently indicated he would consider sticking around for another three years.

Sir Ian is understood to be looking at new opportunities on boards, including chairmanships, although no new positions are thought to be lined up.

After leaving Kingfisher he joined Debenhams as chairman, fighting off an attempted takeover by Mike Ashley’s Frasers.

He was eventually voted off the board and Debenhams is going through a liquidation process.