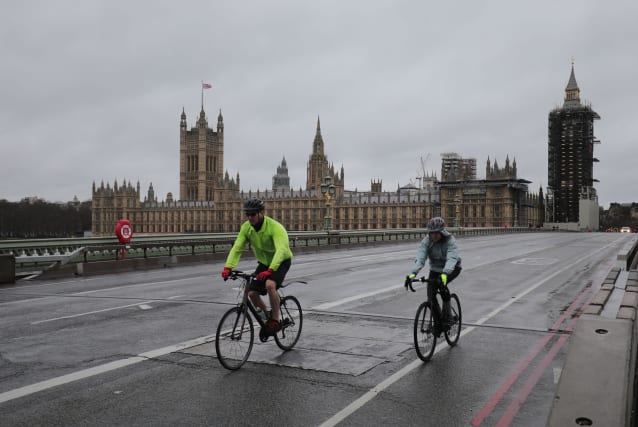 A recall of Parliament will be sought over the festive period if a Brexit deal needs to be approved, Jacob Rees-Mogg has confirmed.

The Commons Leader announced no business is currently scheduled for the House of Commons in the week beginning December 21.

But he told MPs: “Subject to the House’s decision later, we will rise for the Christmas recess at the close of business today but MPs will recognise that talks with the European Union continue.

“Should a deal be secured, it is the Government’s intention to request a recall in order that Parliament may pass the necessary legislation.

“Parliament has and continues to do its duty, and has long shown it can act quickly and decisively when needed.

“I’m sure the whole House will agree the country would expect nothing less.”

Labour’s Hilary Benn, chairman of the Committee on the Future Relationship with the European Union, earlier asked if the required legislation will pass all of the parliamentary stages by December 31 in order to provide clarity to businesses about what they can do from January 1 next year.

Cabinet Office minister Michael Gove replied: “If it is the case the negotiations are concluded satisfactorily then we will request that the House returns in order to make sure that we can legislate effectively, and we believe we can pass the necessary legislation before December 31 to give businesses legal certainty for the future.”

Mr Gove also said the UK is “going the extra mile” in continuing talks with the EU to see if a deal on future arrangements can be reached.