Greater Manchester Police to be placed in special measures 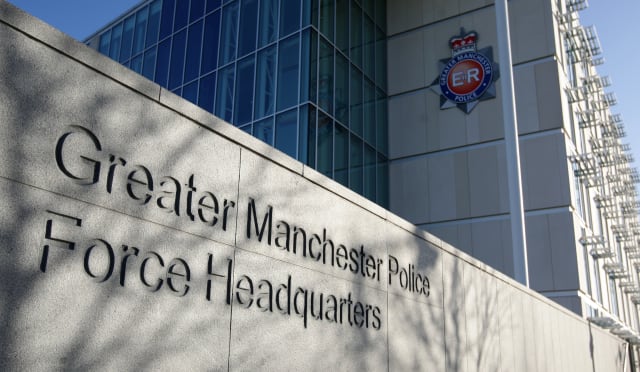 England’s second largest police force is to be placed in special measures after a watchdog raised concerns over its failure to record more than 80,000 crimes in the space of a year.

A report issued by Her Majesty’s Inspectorate of Constabulary and Fire and Rescue Services (HMICFRS) last week said it was left “deeply troubled” over how cases handled by Greater Manchester Police (GMP) were closed without proper investigation.

They also said GMP’s service to victims of crime was a “serious cause of concern”.

Inspectors found that around one in five of all crimes, and one in four violent crimes, reported by the public to the force were not recorded.

In a statement issued on Thursday night, HMICFRS said the force had been moved into the “Engage” stage of its monitoring process.

This requires GMP to develop an improvement plan to “address the specific causes of concern”.

A higher proportion of violent crime was not recorded, including domestic abuse and behavioural crimes, such as harassment, stalking and coercive controlling behaviour.

An HMICFRS spokesperson said: “The level of scrutiny on Greater Manchester Police has been raised and the force has been placed in the Engage stage of the HMICFRS monitoring process.

“This is due to the causes of concern raised in HMICFRS’s recent reports which have highlighted the poor service the force provides to many victims of crime.

“In the Engage stage, a force is required to develop an improvement plan to address the specific causes of concern that have led to it being placed in the advanced phase of the monitoring process.

“The process is intended to provide support to the force from external organisations including the Home Office, College of Policing and the National Police Chiefs Council to assist in achieving the required improvements.”