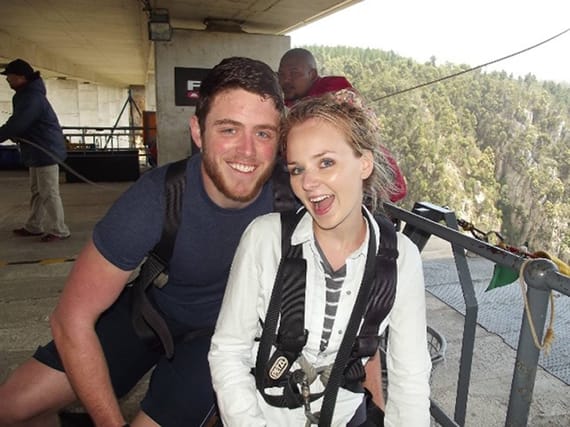 The sentences given to three teenagers for the manslaughter of Pc Andrew Harper will not be changed after the Court of Appeal dismissed challenges by the Attorney General and the trio.

Henry Long, 19, was jailed in July for 16 years and 18-year-olds Jessie Cole and Albert Bowers were handed 13 years in custody over the death of the Thames Valley Police traffic officer.

At a hearing in November, Attorney General Suella Braverman said the youths’ sentences should be increased, for an offence that was “as serious a case of manslaughter as it is possible to envisage”.

But lawyers representing Long, Cole and Bowers, who appeared by video-link from HMP Belmarsh, argued that their sentences were too long and should be reduced.

The Court of Appeal also rejected Long, Cole and Bowers’ appeals against their sentences for manslaughter as “wholly unarguable”.

Cole and Bowers had also sought to appeal against their convictions for Pc Harper’s manslaughter, but this was also rejected as being “wholly unarguable”.

The Court of Appeal did reduce the sentences imposed on the pair for conspiracy to steal, from 38 months’ detention to an 18-month detention and training order given their ages at the time of the offence.

She added: “The effect of our decision is that all three offenders remain convicted of the manslaughter of Pc Harper and the overall length of their custodial sentences remain unaltered.”